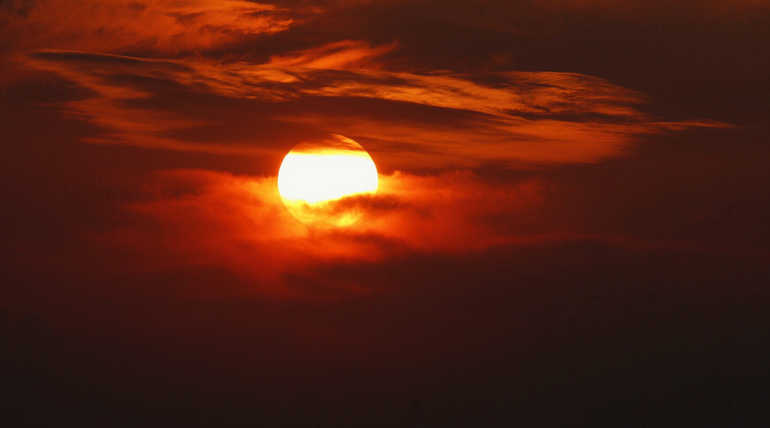 Stars Too Have DNA That Could Help Revealing History Of Milky Way Even The Sun. Image Credit:Susanne Nilsson

We always amused to think about another Earth-Like planet in a different Galaxy that homes human-like aliens. We fellow humans like to speak about them always. But have ever we wondered that if there anything like a twin of our sun some light years away?

A group of astronomers who leading the Galactic Archaeology Survey(GALAH) of Australia had made an announcement that they have gathered DNA data from nearly 350,000 stars since 2014. Here the DNA is considered to be the chemical composition of the stars. According to the researchers, every chemical compound could leave a unique pattern in a form of a dark band in the spectroscopic technique. From those bands, the stars could be added up to its same set of matches.

Hence the scientists are considering it as a DNA of the stars as every single star in a cluster shares the same set of chemical composition. Those DNAs can't be taken directly from the stars but this can be obtained by the blood sample of the star with a syringe but can be obtained by the modern spectroscopy method. That can be collected by the HERMES spectrograph by passing the starlight through a telescope and made to fall on the highly sensitive spectroscopy instrument in Australian Astronomical Observatory(AAO).

Later the collected spectra were subjected to place under a Cannon that could recognize the pattern of the spectra and group them according to their matching patterns. this could help the research team to group large number of stars in a single day.

This DNA matchup could help shedding lights over the past history of the Milky Way in future. With the help of those data collected from the millions of star the siblings of the sun that could be scattered away from the sun some million light years away on some million years ago from the cluster.

The GALAH survey is formed in 2013 and so far they have collected data of 350,000 stars. But hardly they are yet to collect data on 1 million stars.