The Sun Has Rings, Says NASA 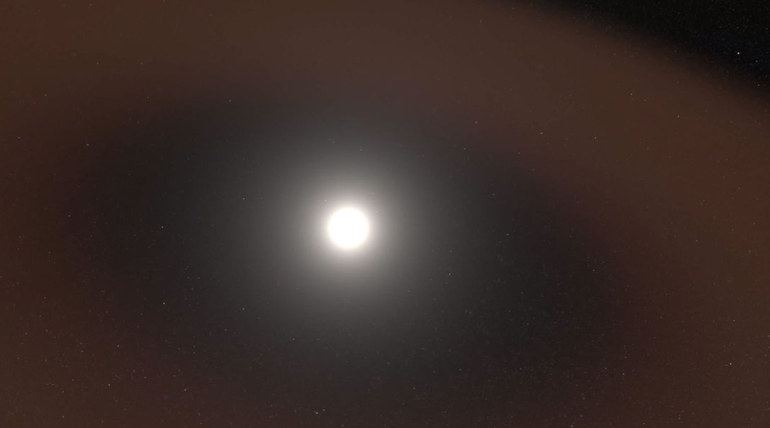 Sun has rings like Saturn finds a new NASA study: A new NASA study recently published in the Nature journal confirms the possibility of our hottest star, Sun, to have rings like Saturn. NASA's Parker Solar Probe with WISPR was able to find the possible existence of rings around the sun. WISPR will discover more about it in its next perihelion, which is to happen next year, and by 2024 will be able to confirm the rings around the sun.

Russ Howard is the WISPR principal investigator of the Naval Research Laboratory in Washington, DC. He says that though the dust-free zone was predicted decades ago, until now, it was not seen. What is happening to the dust near the sun is seen with WISPR is his contention.

NASA press release says the finding is astounding. The sun produces many energetic particle events even at minimum solar conditions, which is better than we thought, says the statement. The measurements of the outcomes will help to unravel the solar active particle sources, acceleration, and transport. The press release also means that it will ultimately protect satellites and astronauts in the future.

The Sun Has Rings, Says NASA