These Two Decommissioned Satellites are About to Crash Tomorrow 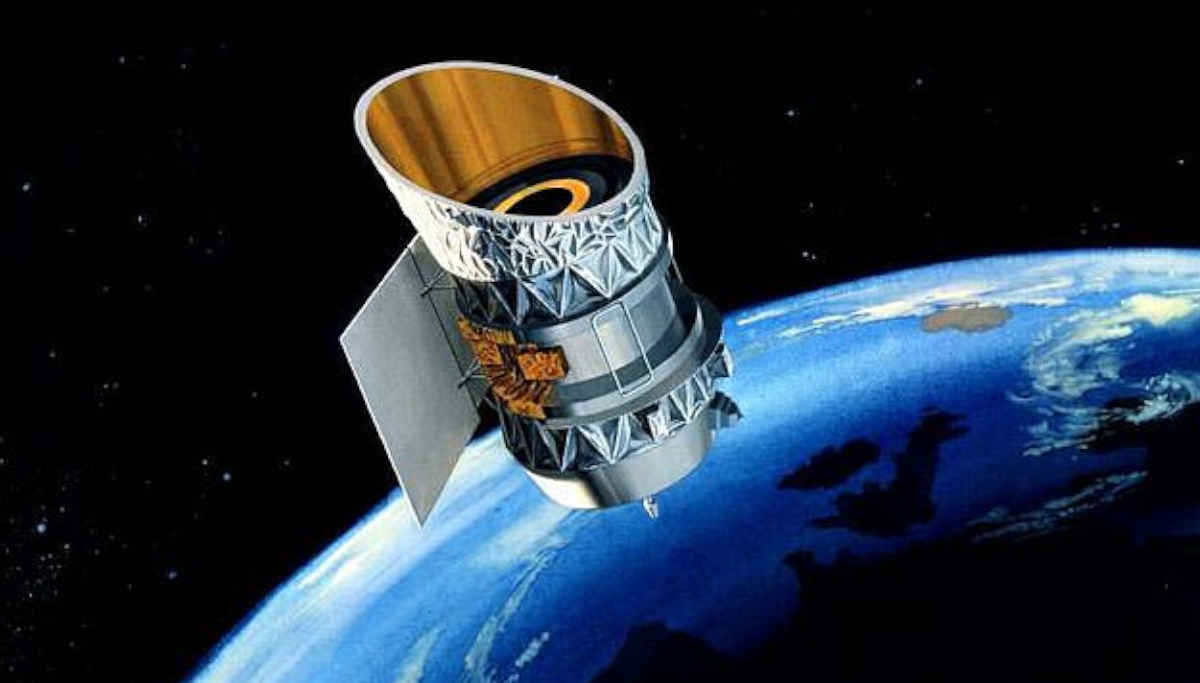 Will the collision of two massive satellites cause damage to Pittsburg? Two old satellites orbiting in the space are expected to collide at 23:39:35 UTC on January 29, 900 kilometers above Pittsburg. One of the satellite IRAS sizes is huge, with an occupying area of 3.6-3.25-2.05 meters or 11.8-10.6-6.7 feet and with a launch mass of 1,083 kilograms or 2,388 pounds. The other satellite GGSE-4 is smaller, with a weight of 10 pounds or 4.5 kilograms. They are one in a hundred chance for them to collide at a velocity of 14.7 kilometers or 9.1 miles per second.

Leo Labs, which is a space debris tracking firm confirmed today January 28, said that there would be a close encounter between two old satellites tomorrow above the Pittsburg's sky.

As per the Leo Labs data, they are at a close encounter with 1: 100 chance of colliding tomorrow on January 29. The debris tracking company also specified the need for finding ways to deorbit retired satellites safely in the future. By letting them zoom past the planet earth after their use is over, it is dangerous.

Alice Gorman, an Australian archaeologist of Flinders University, said that the close encounter of the two satellites within 15 â€“ 30 meters are too close. She also said that if the collision occurs tomorrow, the smaller GGSE will be obliterated only to cause a cloud of new debris. But the larger one due to its vast size will remain intact and could cause more debris and damage.

Though there is only 1:100 chance for the two retired satellites to collude tomorrow, there is no such danger. It is because the debris resulting from the collision may burn out in the atmosphere.

These Two Decommissioned Satellites are About to Crash Tomorrow