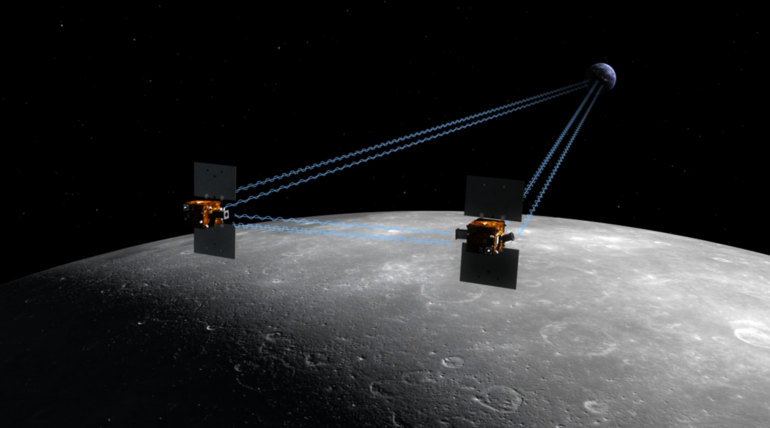 NASA Executive who was appointed to lead 2024 moon landing mission resigns. If NASA does not receive the budget of 1.6 billion dollars then it will reschedule its original plan to 2028. The executive was specifically hired for guiding the returning astronauts to the moon by 2024. This was officially announced by the Space Agency. Mark Sirangelo was appointed as the special assistant to the NASA administrator, Jim Bridenstine six weeks ago.

NASA abandoned a reorganization plan due to a chilly reception on Capitol Hill, Bridenstine said. Soon after this incident, two other individuals who were very close to the situation were pulled out of the NASA headquarters located in Washington. His resignation occurred after a rejection made by the lawmakers. The rejection was of NASA's proposal to create a separate directorate within the space agency to monitor the future lunar missions and also the human exploration of Mars. Bridenstine in a statement said the proposal was rejected at his time and so we will move forward under the present organizational structure.

"Given NASA is no longer pursuing the new mission directorate, Mark has opted to pursue other opportunities." Trump's administration asked Congress to increase NASA's spending last week for the next year by 1.6 billion dollars as a down payment. And this was for the landing of Americans on the moon by 2024. This is going to take place after half a century after the end of the US Apollo Lunar Program. The latest moon initiative of the NASA was the Artemis named after the Goddess of Hunt and the Moon in Greek Mythology and the Twin sister of Apollo.