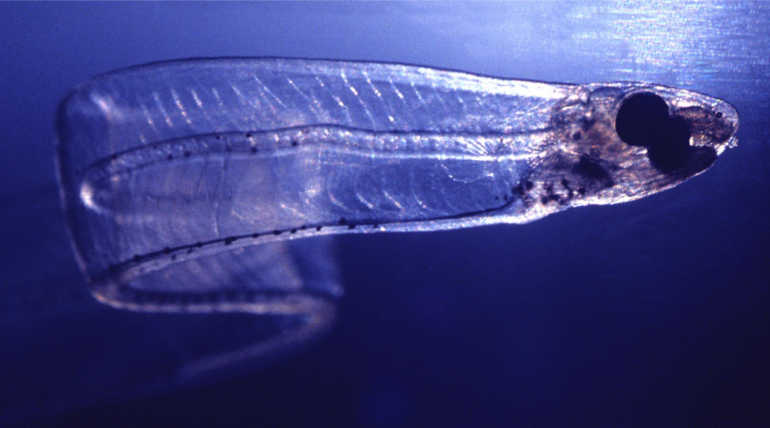 Underwater exploration is one of the most amazing parts of marine researchers. Initially, researchers sent some experienced divers under the surface of the water and later technology evolution had helped them by providing some robots and remote-controlled toys to explore the deep seas and oceans.

Marine researchers have enjoyed the robotic exploration until they started to acknowledge the marine environment that kept constantly disturbed by the machines they sent in. The loud noise from the propellers and fuels they emitting out caused severe damage to the marine life and simultaneously if affected the exploration too.

Later scientists emerged out with some peculiar ideas like remote control fish designs but now some engineers have changed the course by introducing a totally silenced transparent remote control Eel to explore the underwater like a spy.

Scientists from the University of California San Diago and Berkeley had made an artificial electric eel from the inspiration of transparent Eel Larvae. The scientists claiming that this eel will have a soft and slippy body as their muscles are made with water-filler elastomers.

The eel will have a swimming speed of 1.9 mm per second with the help of some electricity that connected to its elastomeric muscles.

The robotics eels will be equipped with hi-tech sensors and cameras on its head and the whole structure will always be kept connected through an electric wire from the water surface. The tail fin will be activated for its movement through a small unit of electric current from the surface.

Researchers of this discovery are hoping that if creating a tethered artificial eel is possible that the creation of untethered eels may also be possible. The eel has been already subjected to test modes in the water tanks of UC San Diego’s Scripps Institution of Oceanography. As the test shown up an affirmative result now the team is aiming for next leap of real-time adventure.

As the eel is primarily made to use under salt water conditions soon the eels will be deployed in oceans for marine studies.