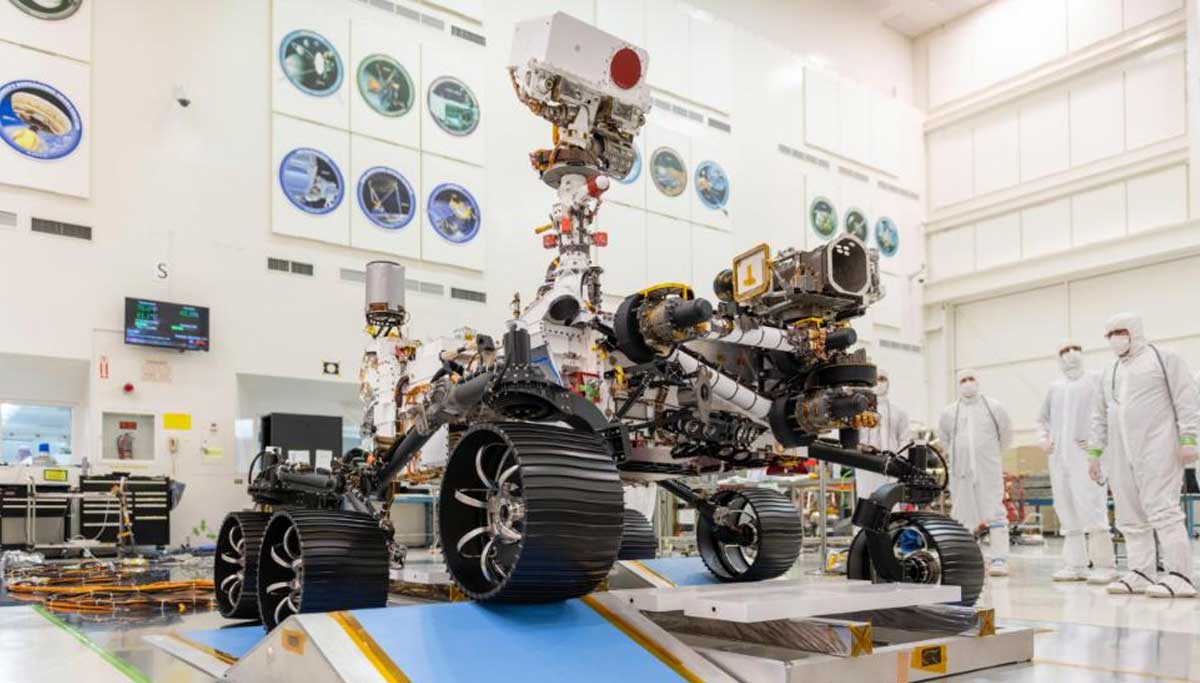 The one common reason for the back to back launches to Mars is the less time required for the spacecraft to reach the Red Planet from Earth since both the planets come on the same side of the sun especially the launchers make use of the time every 26 months mainly to save fuel.

Already China's Tianwen-1and United Arab Emirates Hope Probe are on their way to Mars as the launch began last week. While NASA's Perseverance rover is all set to go for launch two days later, i.e.July 30.

Moreover, Europe is getting ready in the preparation mode of their planetary rover, but the journey to the Red planet will take a few more times as per the report by the European Space Agency.

Meanwhile, the Russian Space agency also announced their delay in the launch of ExoMars rover, reasoning it as the pandemic situation. However, NASA's perseverance rover launching within two days will expectedly reach the Martian surface mainly in the Jezero crater like a sky crane landing by February 2021.

Though Perseverance rover is similar to NASA's previously launched spacecraft Curiosity rover, more hi-tech inbuilt together come as the next rover. To be specific, the Perseverance rover is comprised of a 7-foot grip designed to land on the Jezero crater more precisely, which also helps in strong gripped drilling to collect rock samples from the Martian surface.

Moreover, the Ingenuity helicopter has been clutched to the rover and will be made fly high solo in Mars after the reach. Also, 23 cameras and more microphones are attached in the new rover to visually analyse the nature, sounds and surface of the Red planet in detail.

Hopefully, the rover will throw the collected rock samples into orbit and will reach the Earth by 2031. This process of Mars Sample Return Mission is a tie-up of the European Space Agency with NASA.

Jet Propulsion laboratory Director Michael Watkins of NASA emotionally opens up that Perseverance rover at this stage is a big hit since the work of 1000 people with whole heart and soul for years has been hardly hittled at a critical stage due to the CoVid pandemic.

Amid the hectic neck wracking situation, the Perseverance team, which working 24/7 both from home and near hardware directly, is just incredible, says Watkins. The final checks are on board and the year's long mission starts to count for the third and final mission to Mars from NASA.