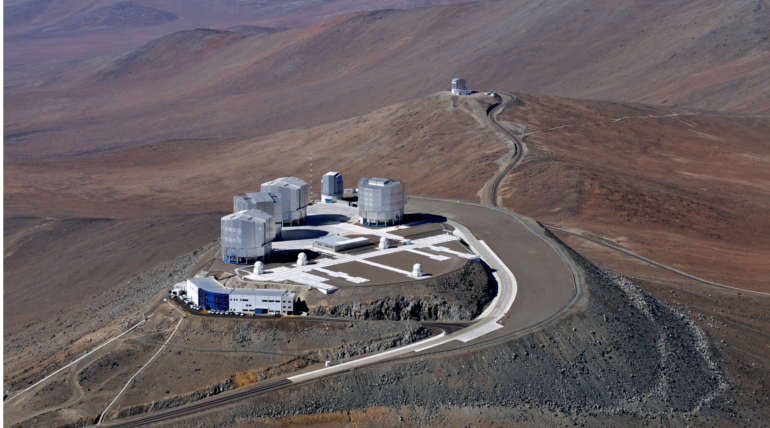 European Space Agency's Very Large Telescope (VLT) placed at the Atacama Desert is meant for finding new planets in space and it has a SPHERE instrument said to be a powerful one supervised by astronomers at the Max Planck Institute for Astronomy in Germany. As a recent update, the instrument has identified a baby planet formation from a very small star named PDS 70b and it is estimated to be 10-million years old with a surface temperature of about 1000 deg.C.

On analysis, it was found that the baby gaseous planet has a hole in the centre with a disc. Although the concept of gas hole planets forming out of discs and subsequently getting a planetary shape are known earlier to the astronomers theoretically, they have not had seen the planet formation so far and the snapshot has been captured recently and it supports the existing theory of astronomers.

Following this, its distance from its parent star, the characteristics of the planet like brightness, temperature and its parameters related to the atmosphere are some of the major aspects to be studied by the SPHERE instrument.

The baby planet is located about 370 light years from the Earth and it orbits around its parent star PDS 70b at a distance 20 AU (i.e., 20 times the distance between the Sun and the Earth 1 AU is 93 million km roughly) and its size is 3 times greater than that of the Solar System's largest planet Jupiter. More studies are going on for analysing the circular disc around the baby planet. 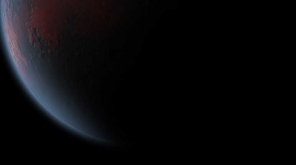