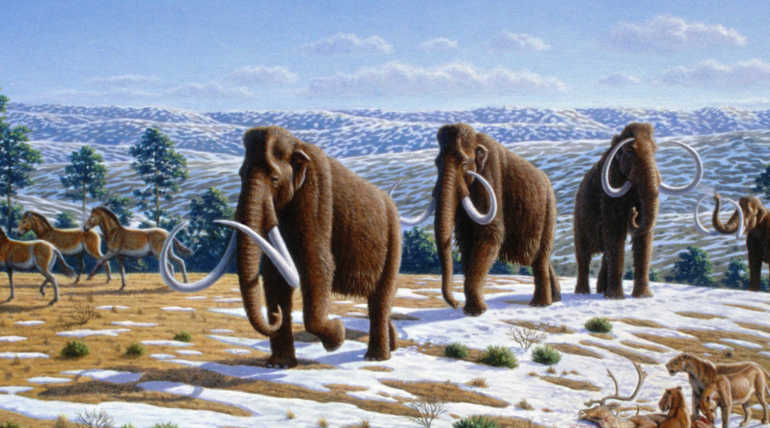 Scientist of genetics is now working a lot to get back those large woolly mammoths that extinct back in time some thousand years ago. The renowned genetic professor George Church of Harvard University had disclosed that using the gene editing technique genetics could possibly have an ability to create cold proof elephants that possess the vitality of surviving the coldest temperature like Mammoths.

He said that his team had already pulled out some mammoth genes and resurrected successfully but growing out an entire mammoth in the womb of a female elephant without hurting it is an unreliable process. Hence they decided to make that through In Vitro process in the lab.

The scientists are hoping to grow the embryo in a Decidua(an artificial womb) that made from stem cells which have its own tendency of blood flow that possesses the ability to support the life in an artificial manner.

Genetic scientists have previously lifted up some ideas for resurrecting the genes of extinct species and make some hybrids by combining those genes with present age animals that are well connected with the extinct species.

According to professor George Church, they are not aiming to bring the same kind of large mammal to the present but a most similar hybrid of it with the help of their closely related cousins.

Mammoths are killed for its meat and wool by our ancestors but the evolved humans are hunting their cousins for their meat, tusks and hide now they were too hanging down in the slippery edge of extinction cliff.

This vision of introducing the mammoth gene will help the elephants to run away from extinction and also it will bring back the cold surviving mammals back.