Will Boeing spacecraft safely land in New Mexico at 7:57 AM? 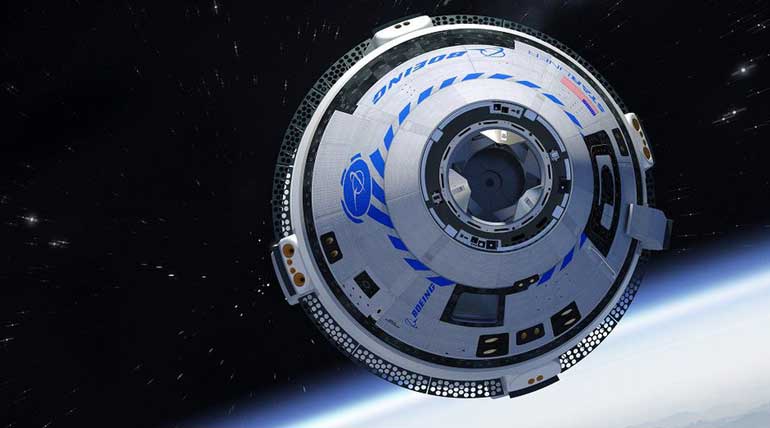 Will Boeing's spacecraft safely land in New Mexico at 7:57 AM? Boeing's Starliner spacecraft to carry crew to International Space Station after failing to land in its orbit is expected to land on earth at New Mexico at 7:57 AM today, 22 December. The NASA TV is to streamline live the landing proceedings as NASA and Boeing await its safe landing as a significant milestone for the future of carrying crew to space and return them safely to earth.

NASA sponsored Boeing built crew space transport spacecraft is part of the CCDev or commercial crew development program. On Friday 20 December, this Starliner crew spacecraft took off to ISS or the International Space Station.  But it failed to reach its orbit. The reason cited by Boeing was that it landed in the wrong realm and did not have enough fuel.

Now it is returning to earth eight days before schedule. It is set to land at the US Army's White Sands Missiles Range in New Mexico at 7:57 AM EST (1257 GMT). It's touching down on earth is much expected as it could be a milestone NASA and Boeing for future crew spacecraft to and fro of ISS.

Jim Chilton is the senior vice president of Boeing's Space and Launch Division. He said in a PRESS conference about the mission status of Boeing's Starliner crew spacecraft. He noted that the Boeing team was successful in running a number of its test objectives despite the setback at the wrong orbit. The purposes include the extending of the docking system to confirm that it performs as expectations.

It also tested the abort system onboard the crew spacecraft. He also said that the crew capsule sets its onboard timer by retrieving data from the Atlas V, but it reached the wrong spot.  It could be due to the simple retrieval error in Starliner's built-in software.  But he also concludes that the Boeing's Starliner team will continue to investigate the issue further.

Will Boeing spacecraft safely land in New Mexico at 7:57 AM?