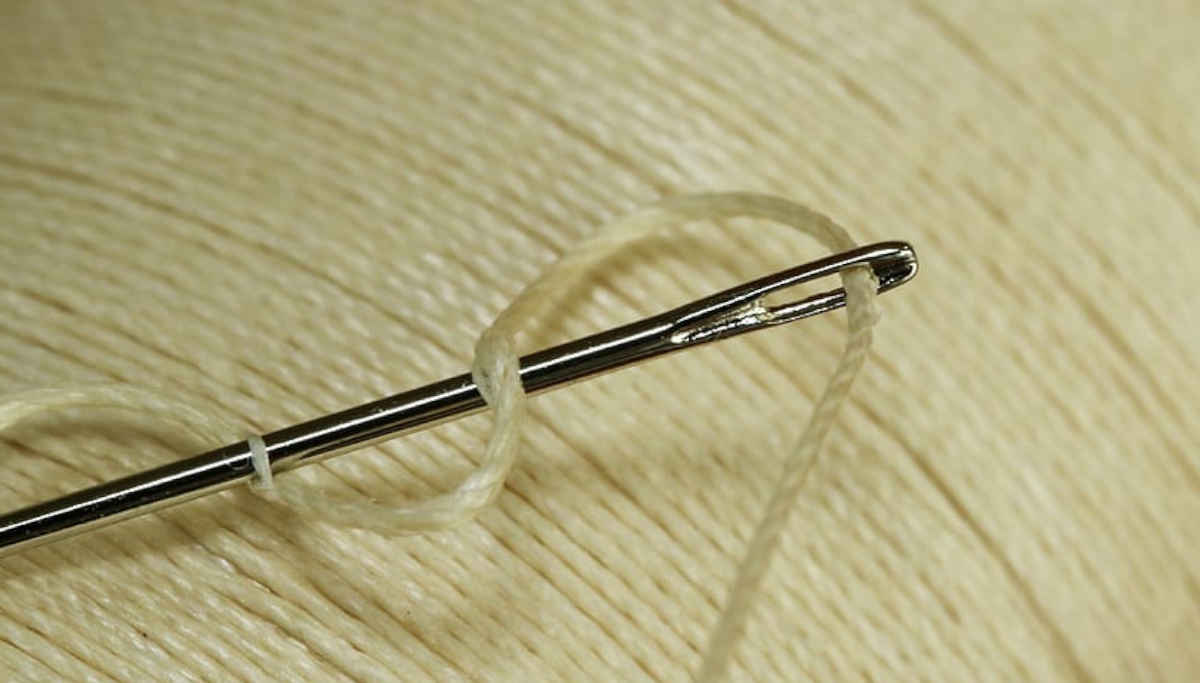 The silence of the lambs is a horror movie to win five Oscars, wherein the psychopath will use human skin for tailoring purposes. Nearly after thirty years, it is now confirmed by a study that human skin can be tailored to stitch up wounds. This novel method of next-generation technology using human textiles came to light from the study published in the Acta Biomaterialia journal. Combined with the previous finding of the same team, this human textile technology will help in the successful stitching of human hearts or heart surgery.

Nicolas L'Heureux is the co-author of the published study from the University of Bordeaux in France. He confirms that the new human yarn, similar to any other textile product, can be used for knitting, weaving, braiding, and even crocheting. It will also sew pouches, valves, perforated membranes, and even valves. This string-like thing can truly integrate into the host's body. Also, this strategy will hold the promise of the next generation of medical textiles and will be mechanically strong free of foreign scaffolding.

The research team confirmed that this human futuristic yarn, unlike the synthetic material used in surgeries now, will not cause a detrimental reaction from the patients. Also, the human immune system treats synthetic biomaterials as foreign and causes foreign body reaction when implemented.

The research team posted the images of the individual yarn, which in many ways, can be stitched and manipulated. Also, it can be used as a simple suture to cover a wound that can be assembled as part of the biological human tissue.

This new yarn has been proven successful in stitching up wounds on rats and seal sheep's leaky artery. The wound of the rat healed within two weeks. When this new technology of human textile is combined with the team's previous successful production of similar biomaterial sheet for blood vessels could be groundbreaking finding and a game-changer for heart surgeries worldwide.