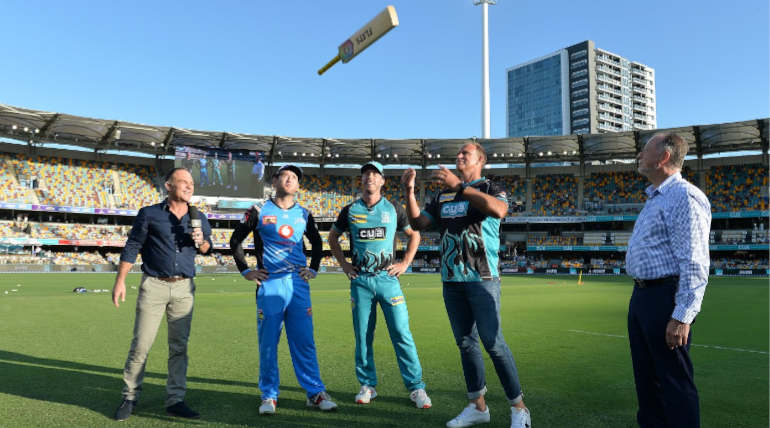 The age-old practice of coin toss before a cricket match has been broken by the game in Big Bash League yesterday. The league started with a trendsetting bat flip toss method which is being under consideration to replace the coin in recent times. 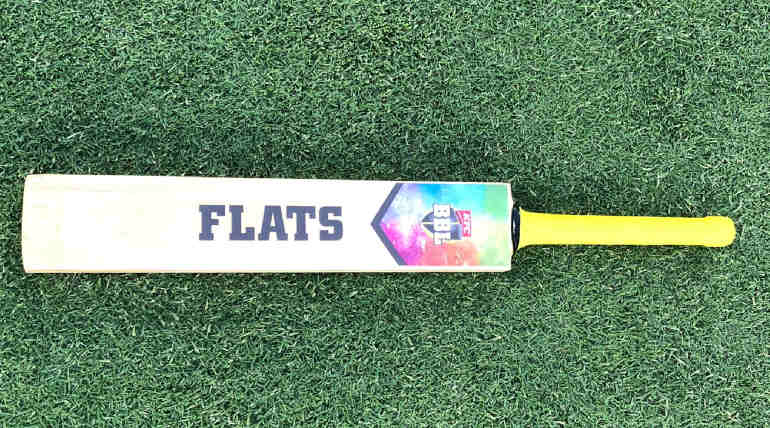 The two sides of the bat were specially made for the toss with both sides flat and named as Roofs and Flats on either side. Australian Cricket legends took part in this occasion where the former Batsman Matthew Hayden flipped the bat for the toss and former wicket-keeper batsman Adam Gilchrist said his thoughts about the new toss and called it as an innovative method to engage the audience more. (Watch the video at the bottom of the article)

Brisbane Heat scored 146 in the first innings which is chased by the Adelaide Strikers with 5 balls remaining in the second innings. Rashid Khan and Alex Carey delivered topnotch performances with ball and bat respectively. The Afghan bowler was named the man of the match for his deadly bowling performance in the opening match.