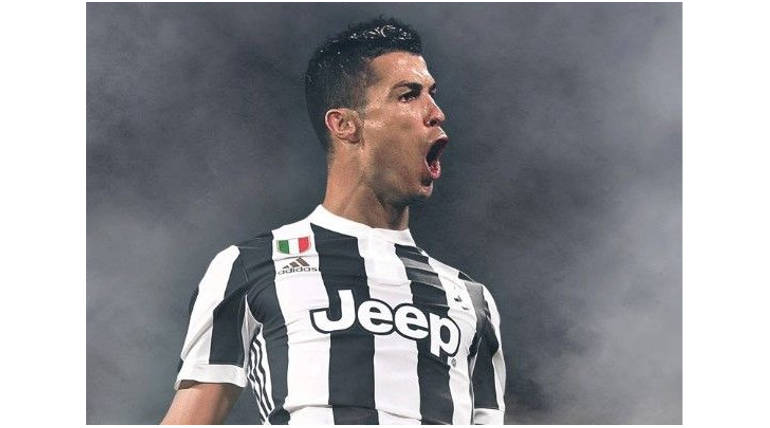 Juventus FC which struck gold by signing the superstar Cristiano Ronaldo for their franchise is ready to begin the Serie A tournament on a high note. The team has won the last 7 consecutive titles of Serie A and is all set to lift their eighth title this time with an added force of Ronaldo in the team and his huge number of supporters backing the team.

The schedule of the tournament is recently announced and the first match for Juventus playing with Ronaldo is kicking off on August 19 against Chievo. The team is playing their away match in Marcantonio Bentegodi stadium in Chievo and fans are eagerly waiting to open the season with a winner.

Juventus has been the strongest team in the Serie A with the most number of titles in the tournament history. The longtime dream of the team is to win the coveted European Champions League title which is been a longstanding dream for the team. Ronaldo has promised to help the team at his best to make the dream come true for fans. The Italian football tournament kickstarts on August 18.