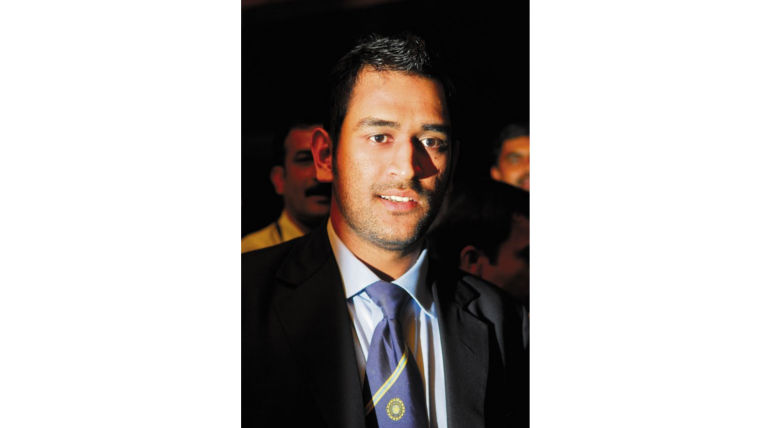 Mahendra Singh Dhoni after stepping down from the captain of Indian Cricket team has been categorized under  A grade in the team by BCCI. Apart from salary, the star has more way of incomes such as from brand endorsements, his own businesses and through the partnership with some domestic sports teams like Ranchi Rays Hockey team and Chennaiyin FC.

The joint commissioner of IT headquarters revealed that Dhoni is the Highest individual taxpayer in 2017-18 among the Jharkhand, Bihar region paying an amount of Rs: 12.17 crores annually in 2017-18. Reportedly, MSD was the highest tax payer of the region until 2013-14 and now he is back to the position after a gap. According to Forbes, the former skipper’s net worth was $111 million in 2015 and he earned around $32 million in that year with salary and brand endorsements. He was listed by the Forbes among top 100 richest sportsmen on the globe in the same year.