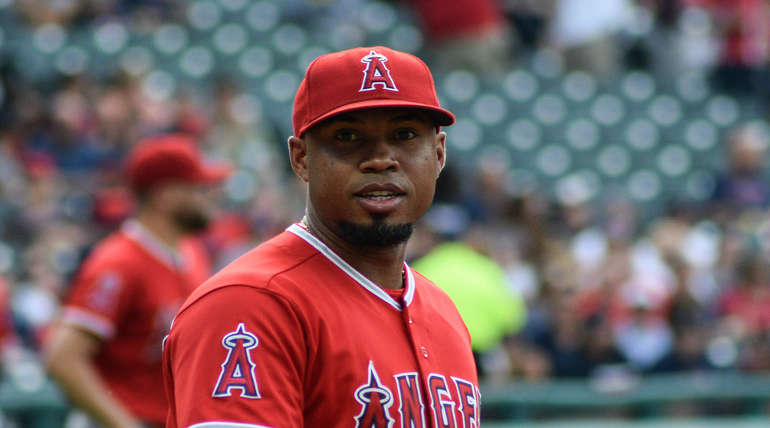 TThe player, who was for the Cubs infielder from 2012-2014 and was one of the popular head in the team. Valbuena and his teammate and former major leaguer, Jose Castillo,37, were killed when their car collided with a rock that rolled on the road.

Valbuena and Castillo had finished their game for Cardenales de LKara in the Dominican Winter League. The driver of the vehicle and teammate Carlos Rivero both only the survivor of the accident.

Valbuna batted .232 in 347 games with the Cubs(.226 with Mariners,Indians,Astros and Angels) for over three years. The cubs reported that left-hitting Luis Valbune from Blue Jays at the start of the 2012 and released on Augest 7.

The Cubs on a tweet "We are saddened by the passing of former Cub Luis Valbuena,"sent early Friday morning. "The Cubs organization sends its condolences to his family and friends."

RIP Luis Valbuena
This type of news happens way too often. Thoughts and prayers to the friends and family of Luis. pic.twitter.com/fEKfs4J9Ia