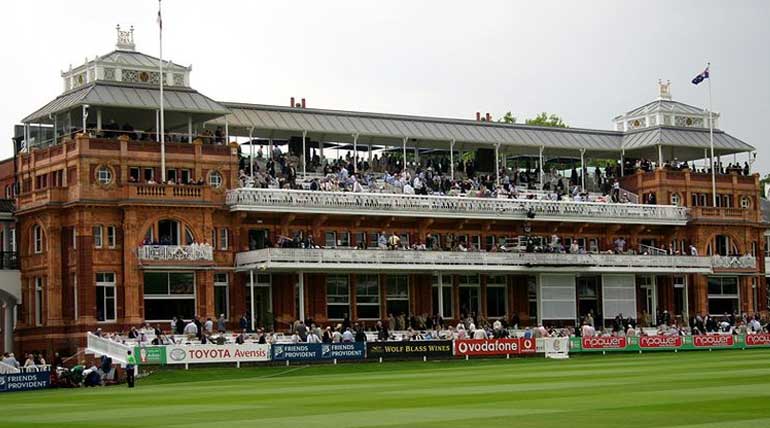 ICC Cricket World Cup 2019: The happening world cup in England is the talk of world right now and making some surprising results at each match with some dominating teams surrendering to the minimal teams. So far seeing the first set of league stage teams look strong with the bat making consistent 300+ scores. Also, restricting the batting team to a low score is also been witnessed multiple times in the tournament. Without winning an ODI cup in the history of cricket, England and New Zealand are trying out to lay their hands on the ICC CWC cup this time with a full force of squad.

There is a strong sense of belief that England might crack the 45 years long thirst of winning an ICC ODI cup this time. The Australian stars Warner and Steven Smith are back to the team after the ball tampering issue and the squad looks cent per cent complete with them. Indians are mighty with the toppers of the respective department Bumrah and Virat Kohli backing the team with Rohit Sharma, Bhuvaneshwar in significant forms. It is unlucky that a strong team like South Africa has lost three consecutive matches with Bangladesh and India.

The team who is known for losing World Cup games are having a bad start at the tournament haled by the hosts England. After these teams, West Indies and Pakistan are the next promising favourites to lift the cup as the teams have already shown their potential in both defending and chasing big scores with consistently high scoring games. Currently, New Zealand is ranked at the top of the table followed by West Indies, Australia and England