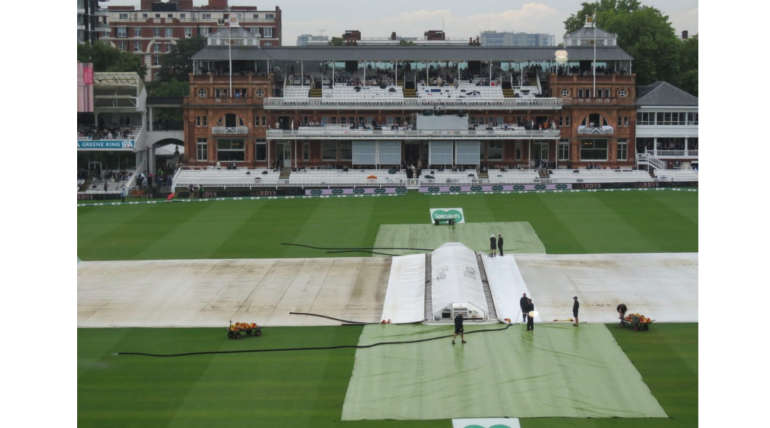 The second test match between India and England was scheduled to start on Thursday in Lord’s, London with both teams prepared to start the match. The weather has not been supportive in the 1st match as the sessions were finished early due to bad light and other reasons. The second test is facing even more struggle by abandoning the starting day of the match.

Due to continuous rains, yesterday’s play has been called off without a single ball been bowled. While the captains were waiting to step up to the pitch for the toss, the rain didn’t allow players to enter the ground the whole day. This has made both teams desperate to get pushed to play a four-day test match in a hurry. It is to be noted that the Headingley Test has seen the result before the end of the fourth day of the gameplay itself.

Indian Team who lost their 1st test match despite having the match in their hand is keenly looking at this match to balance their mistakes in the batting order that were committed in the match. A lot of changes are expected to be made in the batting line-up of the team to face England bowling.