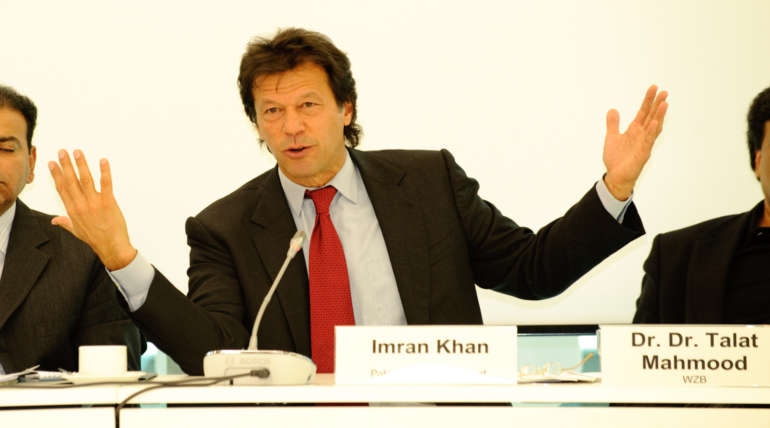 Newly elected Prime Minister of Pakistan and World cup winning captain, Former Pakistan cricketer Imran Khan is keen on making the India-Pakistan bi-lateral series happen after a long gap because of the long-standing political dispute between both the nations.

India vs Pakistan match is one of the most anticipated moments in the world of cricket for all to witness a cracking clash between the rivals nations on the field. It was during 2012 when last time both the nations played a bi-lateral series held in India.

After Pakistan got Imran Khan as PM of the nation who is liked by everyone even in India, fans and cricket officials started looking for a possible series between the teams to happen. Talking to the chairman of PCB Ehsan Mani, he said that the Prime Minister Imran Khan is very keen on resuming a bi-lateral series after years.

Imran Khan is establishing a promising policy in Pakistan after being elected as the PM by reducing the expense of Government officials starting from him, he went out of the Prime minister home which had 524 servants and chose military secretary's 3-bedroom home taking just 2 servants for his works.

He also spoke about the increased flight costs for Prime Ministers spent for foreign visits, which is useless and a waste of money that can be spent in the nation’s works of developing the infrastructure. He is keen on making a healthy relationship with India hereafter. 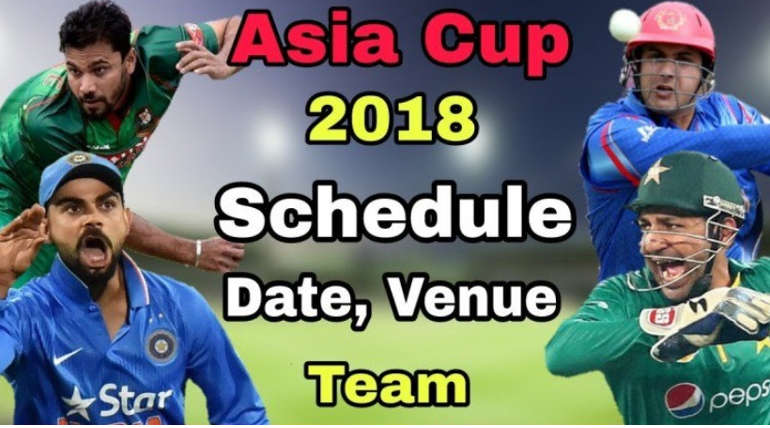 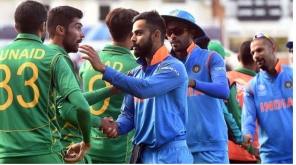 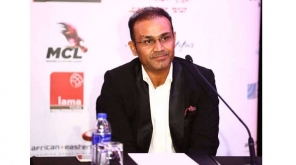