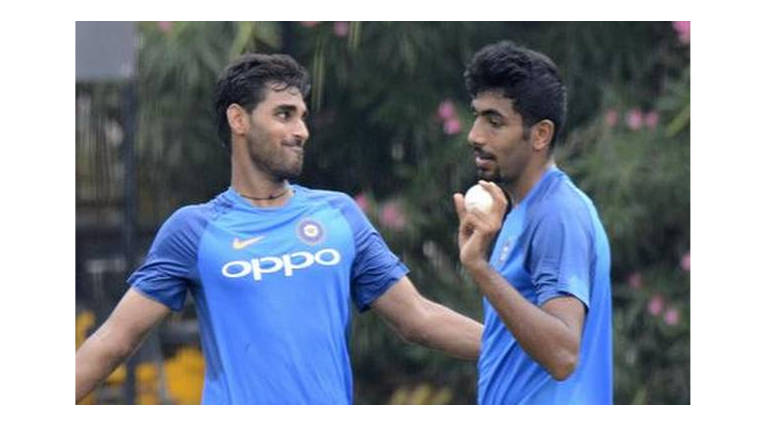 Absence of Bhuvi, Bumrah might cause trouble for India

The test series between India and England is about to start and the squad has been announced for India for the first three tests as reported earlier. Due to lower back injury, India's current top pacer Bhuvaneshwar Kumar won't be able to play for three matches. He is one bowler who can turn the ball on both sides at any conditions and can collapse the opponent's batting line-up which he proved it along with Bumrah in the final test match against South Africa.

Jasprit Bumrah who will be able to play the 1st test against England was another pillar for winning that test match against SA. The duo made SA batsmen stumble at the wickets and had the match under control. India was confident about these bowlers for England test and these sudden injuries made BCCI opt for a change of plans. Now Indian seam completely relies on Umesh, Ishant and Shami to handle England batting.

On interaction with former Indian bowler Lakshmipathy Balaji, he was pretty confident about Ishant Sharma. When we see tall bowlers, when they bowl at right length it would be tough for the batsman to face and we've to see Ishant outperform England in 2014 Lords test and discipline is all it matters irrespective of time, said the former Indian cricketer. 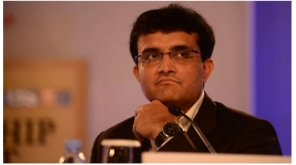 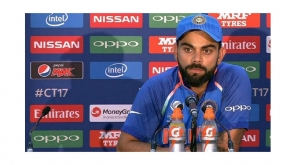