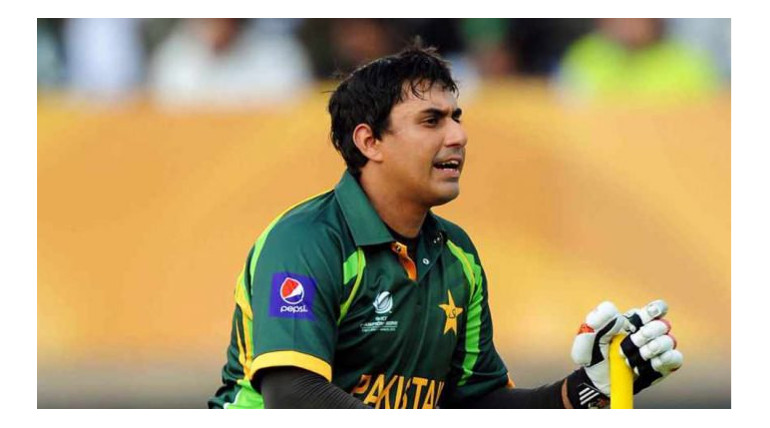 The Pakistan Cricket Board has banned the Pakistani Cricketer Nasir Jamshed for next ten years from playing any form of cricket. This is moreover equal to a life ban for the 28-year-old batsman from the game. Jamshed has represented Pakistan national team in ODI and T20’s and has just returned after a one-year ban from PCB on February 2017.

Nasir Jamshed was confirmed to be involved in spot-fixing in the Domestic Tournament, Pakistan Super League 2016 and banned from playing cricket for 10 years. Also, the player cannot hold any roles in the management of Pakistan Cricket for life. A three-man committee investigated the spot-fixing case in which Sharjeel Khan, Khalid Latif, Mohammad Irfan, Shahzaib Hasan and Mohammad Nawaz were also involved.

All those mentioned players were banned for a certain period of time by the Pakistan Cricket Board, while the young batsman is facing the maximum code of conduct by the board for breaching and violating the laws of the cricket board.