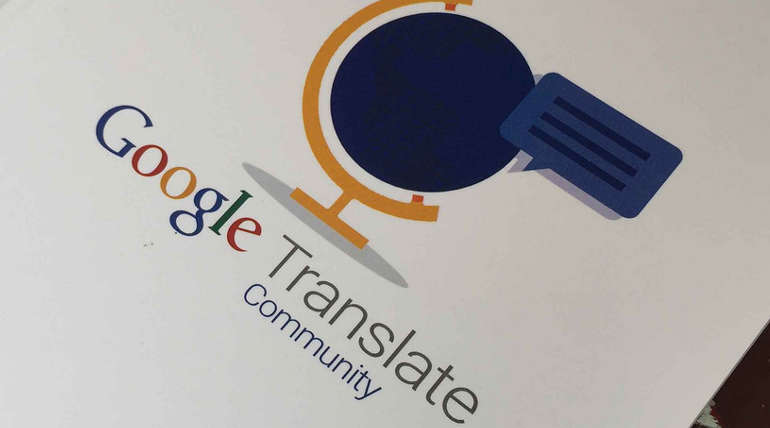 Over the course of this year, there's been an effort across Google to promote fairness and reduce bias in machine learning. Google's latest development in this effort addresses gender bias by providing feminine and masculine translations for some gender-neutral words on the Google Translate website.

Google Translate learns from hundreds of millions of already-translated examples from the web. Historically, it has provided only one translation for a query, even if the translation could have either a feminine or masculine form. So when the model produced one translation, it inadvertently replicated gender biases that already existed. For example, it would skew masculine for words like 'strong' or 'doctor,' and feminine for other words, like 'nurse' or 'beautiful.'