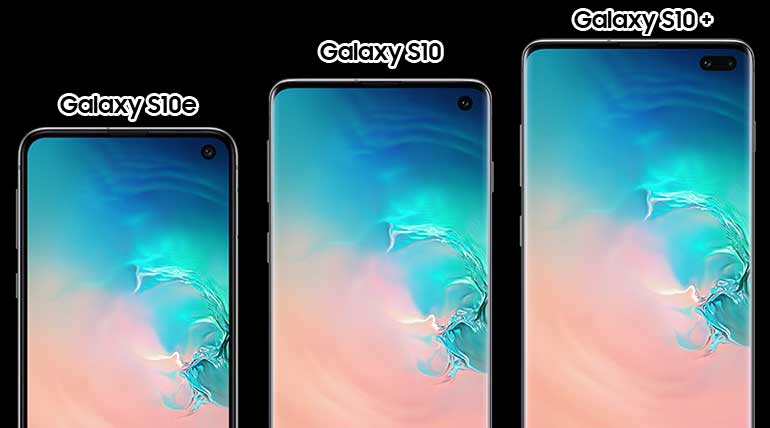 The All-New Samsung Galaxy S10 has been officially launched during the Samsung Unpacked event and the much-expected handset arrives with stunning specifications and new features that are yet to be introduced through this model. The look of Galaxy S10 has already attracted everyone with its released pictures and now the specifications look promising with an affordable cost.

The Price of the other two models Galaxy S10 and S10 plus stands at a higher end with different prices for different specifications. Samsung Galaxy S10 price starts from $905 USD and the Galaxy S10+ ranges from $1019 respectively. Pre-ordering has been started for all the three models and shipping of phones will start from March 8.