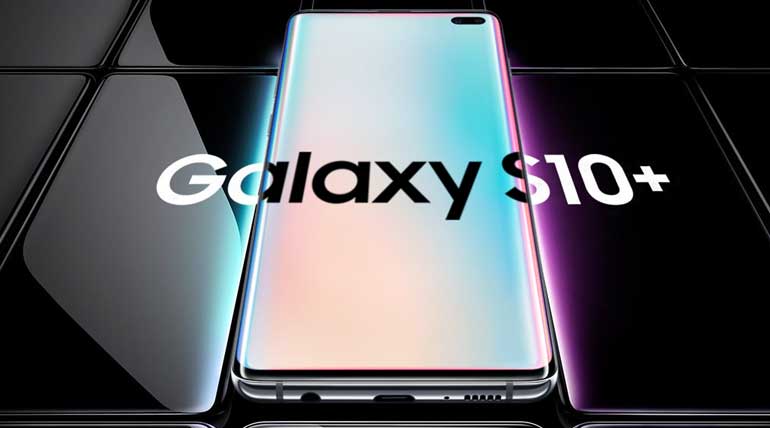 Samsung Galaxy S10 plus had its official worldwide launch on Wednesday in the Samsung Unpacked event before the global audience online. The S10 series with S10, S10 plus and S10e model was launched and will be available for online order by February 22 in India.

The S10 plus is the most prefered model among the launched S10 series smartphones as it is the highest grade in S series phones as of now. All new upgraded settings in the latest smartphone are mostly first of its kind among the top brand phones and the powershare is another milestone to be touched by the Samsung Galaxy S10. Below details are the official price and specs of S10 plus.