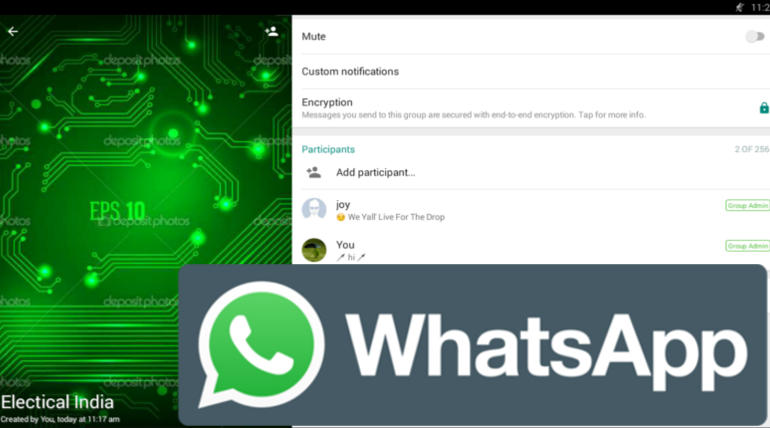 WhatsApp is introducing the most important feature of recent times in their next update. The Facebook-owned app is bringing the feature of giving the privacy right to the user for getting added in a group. Whatsapp is now working on bringing the update to the existence and the feature is currently under beta testing.

Beta users can use this app and other users can become a beta user by enabling the option in google play store. Whatsapp's beta programme is testing the feature currently and will soon come live through the next update of the messaging app. The feature is available with three options to set the restriction by a user.

By clicking Account > Privacy > Groups, the feature can be restricted by setting permission for groups invitations. The feature works by sending an invitation to the user from the group admin for adding them in a group. The option is like a last seen privacy in Whatsapp, as My Contacts, Restricted contacts and nobody who can add a user in a group independently without invitation.

By choosing my contacts option, the user can be added in any groups by a person who is in contact of the user while other new admins might send an invitation and get permission from the user before adding to the group. The feature is expected to be live in the next few weeks and users are looking forward to such a feature.