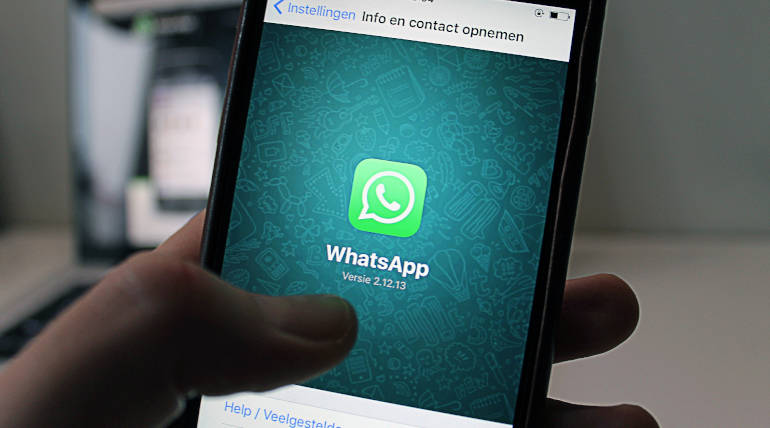 Whatsapp is rolling out new features with the upcoming update and it will make the users utilize like never seen before in the Whatsapp. The messaging app is bringing multiple developments off late. The beta testers of Whatsapp are already using some of these features already and read more to know about it.

Voice messages can be played automatically with this feature if they are sent in a row using this feature. Whatsapp will play the audio message one by one in a sequence and the user no need to do any action. The iOS v2.18.100 build version already has this option which allows the users to play audio messages continuously.

Video preview in the notification bar

Whatsapp will soon allow you to view a video message in the notification bar and play it. The feature is under development while the app will also have a certain privacy over this option. The viewing of images and pictures had already been introduced by the Whatsapp.

This feature was already reported to be under development as confirmed by the WABetaInfo. It will soon see the daylight to be rolled out as enabling the users to feel the night mood in their app.

Contact ranking is one much-awaited update from Whatsapp as it sorts the contacts as per the frequency of the interaction with a contact by the user. This will make easier for the user to choose the frequently used contact at an instance and this feature is available in the iOS beta version as of now.