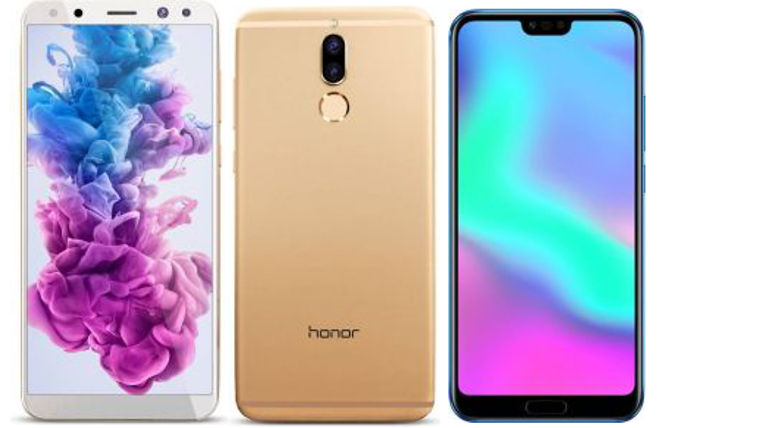 GPU Turbo is seen as a revolutionary or breakthrough technology that can change the look of graphics in smartphone thus providing the user with a better experience while playing games at heavy fps without affecting the battery life and consuming less processing power when compared to the existing smartphones in the market.

Huawei sub-brand Honor has recently launched two smartphones Honor Play and Honor 9i in the mid-range price and aimed at competing with high-end flagship models including latest Chinese smartphone Xiaomi Mi 8 on the basis of GPU Turbo technology. Honour also announced that it is hoping of introducing supporting features for Augmented Reality (AR) and Virtual Reality (VR) in future and updates of GPU Turbo Technology will be available soon in other Honor smartphones like Honor 10, Honor 9, Honor 7X etc.

Honor 9i sold in India already is nothing but the name changed model of Huawei Mate 10 Lite. Consumers need not confuse between the models. Honor Play specifications are listed as follows.

The smartphone gaming features are supported by 3D sound effects, 3D portrait lighting as available in iPhone. It has been launched in China only with the sale starting on June 11 in Black, Red and Violet colours. No official announcement regarding its entry in other countries. In India, its price is expected to be around Rs. 21,000 and Rs. 25,000 correspondingly for the two variants.