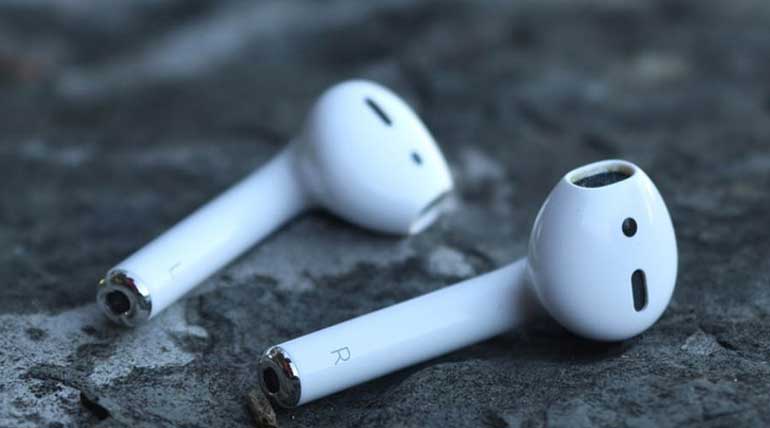 Apple is about to unveil its pro version of AirPod with the name â€œAirPod Proâ€ later this month. Apple has adapted the add on â€œPro,â€ like its competitors, from its iPhone 11 series.

This sophisticated Airpods are expected to be a kind of Appleâ€™s next-generation noise-canceling buds. They would be wireless as the technology giant has tagged a high price for the pods â€” a Chinese daily reported Appleâ€™s plan to sell those Airpods for $260.

These AirPods were previously expected to be released by early 2020. As per the reports, those pods are about to hit the markets later this month.

Another source sited that these pods are designed to resist vacation and gym usage. Never the less, they are water-resistant too. This upgraded AirPods may be readily available for purchase for the upcoming holiday season.

While seeing Appleâ€™s is getting ready to unveil its AirPods, a thought is arising that this could be a strategic move of the giant to win the competition. Recently, some news surfaced that Microsoft, Amazon, and Google are about to introduce their â€œEarBudsâ€ as soon as they could.

Whatever, all these EarBuds will be in markets by early 2020, and itâ€™s going to be a sportive year for all the tech giants.