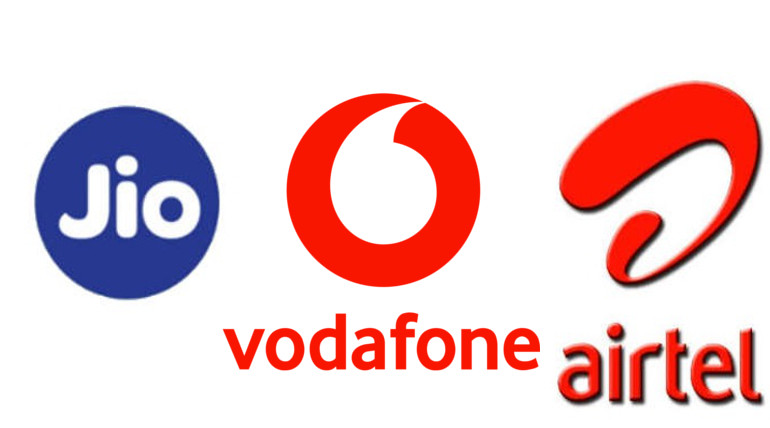 Reliance Jio has been making a massive breakthrough in mobile data usage, voice calling and SMS benefits for mobile users all over India since its launch in 2016. Every year, Internet users have been rising and it is more favoured by prepaid plan offers announced by Jio, Airtel and Vodafone as they combat each offer for retaining the existing customers and attract new ones to their network service.

Airtel has been countering Jio's every plan and a recent such move is the revision of 149 prepaid plan that offers 2 GB data per day from the previous 1 GB per day accounting for 56GB data in a month (28 days) while its rival Jio has been providing Jio 149 prepaid plan for 1.5 GB data per day accounting for 42 GB a month.  But, it cannot be availed by Airtel users in all telecom circles and is applicable only for a minimum set of users right now.