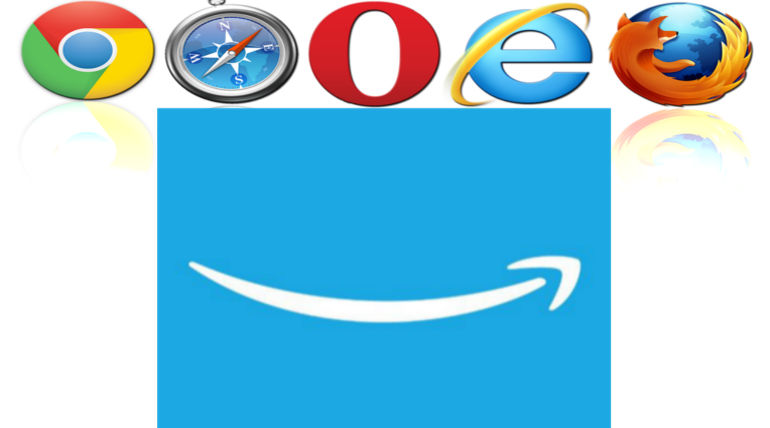 Web browsers are plenty in both desktops and smartphones. As a new entry to the list, the US tech giant Amazon has launched a web browser app called "Internet : fast, lite, and private" in India. As mentioned lite, the app occupies only less space to about 2MB size while other popular web browsers such as Opera, Chrome, Edge, Firefox are above 15MB. The App reviews would tell about its speed after its use for some days. The word "Private" highlights that Amazon shall not involve in collecting data from users like other browsers do and also not ask for any permissions.

Internet app will be available in Android 5.0 and above versions. The name of the app sounds memorable and the app seems to have a shade of previous web browser app such as Facebook Lite, Youtube Go, Gmail Go. As usual, it has a home page having other tabs like Facebook, Twitter etc.. and trending news rolling. Also, there are two tabs at the top, one is normal and the other is Private. The Private tab does not reveal the browsing history of users.

Amazon had already released many apps such as Kindle Lite app meant for e-book reading, Echo app for buying products by voice recognition. What made Jeff Bezos, Founder and CEO of Amazon develop an app?  Having covered the market of Europe and America, Amazon is focussing on developing countries like India. In India, Amazon holds the second place next to Flipkart in online product purchases.

The move taken by Amazon is evident to compete against the other browsers in the market and ultimately, expand its fan base by advertising its products as previously done in internet browsers like Google Chrome, Microsoft Firefox etc...Anyhow, the success of the app depends on the mass customer usage.