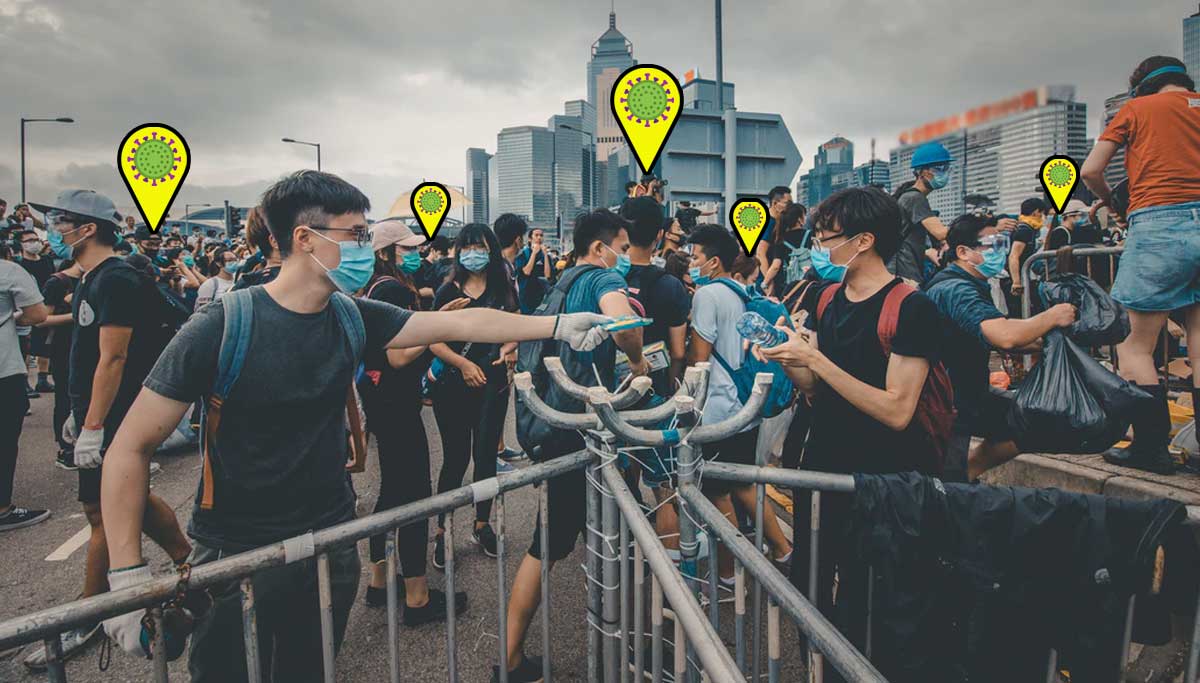 Coronavirus brings in miracles apart from killing 113,000 humans already. It has brought the tech trillion-dollar conglomerates Apple and Google together to fight against it. In a joint briefing on Monday, April 13, the two tech giants said that they would be releasing updates of the tools to potentially reach billions of people through their operating systems to support apps by public health authorities to fight COVID 19. President Trump, as usual, said that there are constitutional issues regarding implementing this amazing COVID 19 tracking system.

Apple and Google are working together now in a joint project that takes advantage of the world's two most popular operating systems, iOS, and Android. They will be building tracing capability into these operating systems by building apps from the rollouts of the public health authorities'. They also provide an opt-in option for the customers to utilize the tool to warn them if they were in contact with any COVID 19 positive people.

But there are issues to it both in terms of data privacy and different android phones. In Europe, recently, there were attempts to sharing data of COVID 19 patients. There were many objections to it as the privacy of the people of their data used by governments. But, after confirmation of deleting all such data as soon as the corona crisis ends, it got reduced.

Regarding iPhones, there is no issue except for those who do not have the recent versions. But for Android phones, it is quite complicated as many manufacturers need to test their updates to confirm using the new tracing feature. It has given rise to a new challenge called fragmentation.

A lot of Android users are running different versions of the OS with varying capabilities. But the tech giants have confirmed that fragmentation issue should not hold back people to use this new innovative tracing tool.  Ensuring updates of more Android phones running Android 6.0 and above are soon in the offing.

Though President Trump said the new tracing tool as an amazing one, but raised concerns about constitutional issues on implementing it. The tech giants have confirmed that only with the opt-in confirmation by the people they can get this tool to trace the contact with COVID-19, which could be a boon to save millions of lives in the future.