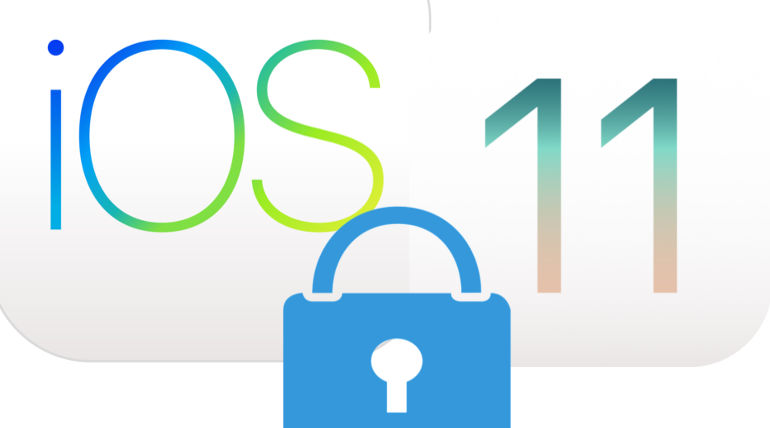 Here is the new update for Apple brand users. iPhone Hacking can be avoided hereafter by incorporation of special tools in the upcoming iOS 11.4 update. The new feature is named as USB Restricted Mode, according to recent reports. USB Restricted Mode gets activated automatically by Gray KeyBox when the iPhone is not under unlocking for continuous seven days. Then, anyone cannot access the data from iPhone through Lightning port except charging. However, some critics say that it is not clear that the USB port would be blocked in such a case.

Apple mentioned that it has taken the initiative to improve security in its iOS devices. It further added that an accessory needs to be connected through a Lightning connector when the iOS device is locked and if it is unlocked, the passcode has to be entered in order to access the data. This passcode has to be entered at least once a week if not, the phone switch over to the USB Restricted Mode after 7 days.

Also, Apple has introduced a shutting down feature that puts off fingerprint sensor after 2 days in its latest software version. It is common in the USA that either fingerprint or face scanning needs to be done to enter into a phone.