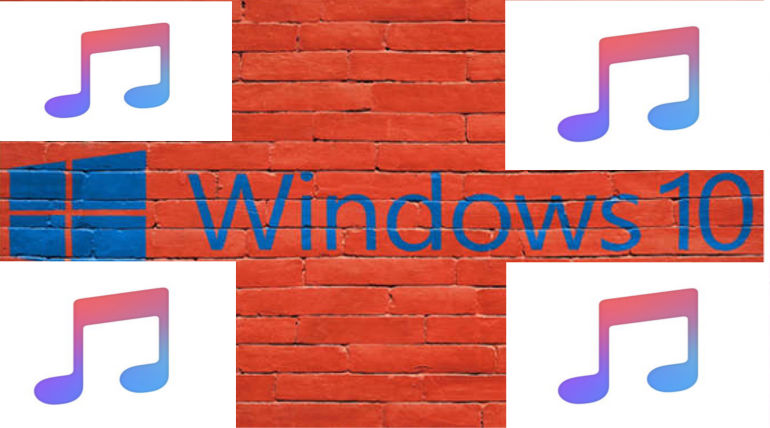 iTunes Arrives In The Microsoft Store For Windows 10 Users

iTunes native version can be downloaded from Microsoft store by Windows 10 users after a year-long wait from April 26, according to the recent reports.  Already, Microsoft had hinted about iTunes in its store in the mid of last year and was expected to arrive by 2017 end but it was delayed by Apple in installing content management software in Microsoft OS and Apple asked for some time to deliver a complete iTunes experience.

iTunes occupies about 478 MB storage space. Windows 10 users in S mode can listen to music, movies in iTunes from Microsoft store similar to Apple Music while the other versions of Windows cannot download it from the store. The S mode was available in Windows 10 versions such as Pro and Enterprise. Later Microsoft announced that S mode shall be coming in all versions of Windows 10. The move is taken to target education field as Windows 10 S mode was well designed for students who need large battery life,  fast booting and data security. Windows 10 allows app installation by downloading from the store only. Also, iTunes will provide Windows 10 users with an access to Apple Music.

Although the iTunes app in Windows store is similar to the normal iTunes, updates for the app can be done through the Store itself without the need of Apple. Windows 10 S users may not be regular iTunes listeners but still, they are within the reach to try it out any time on their desktop or laptop. On the other hand, this could provoke the sales of Windows 10.