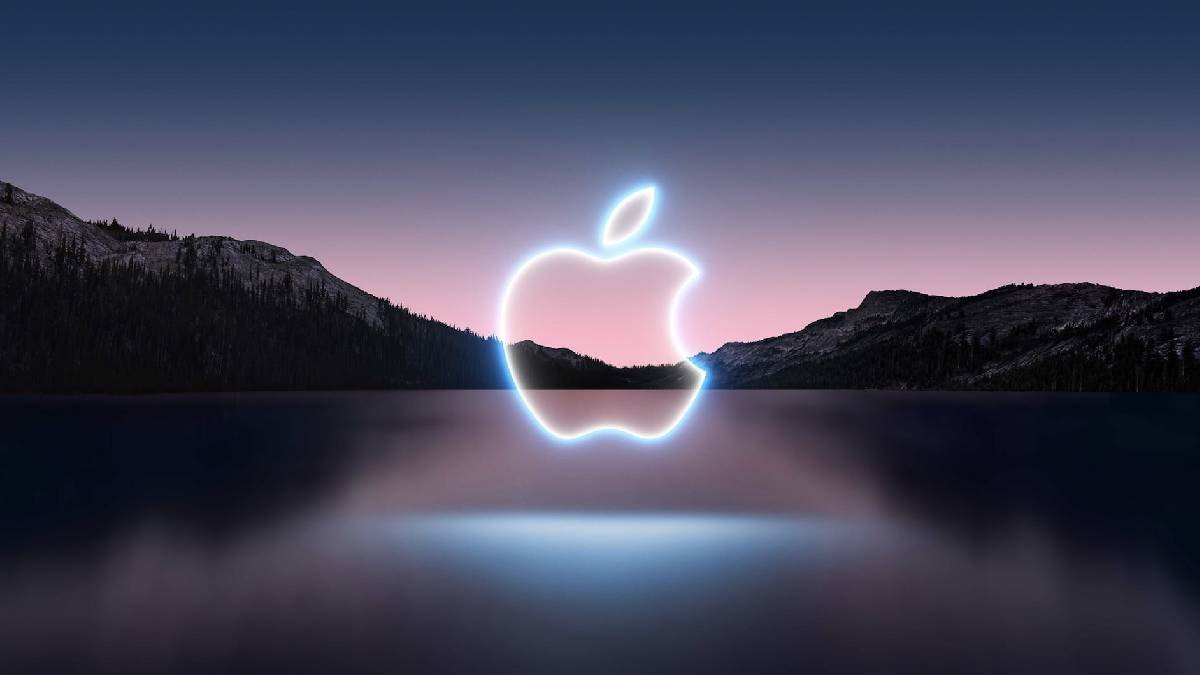 We can expect the iPhone 13 Series to be released on September 14, as the company will usually be announcing new iPhones at this time.  The event takes place on September 13 at 10.30 pm (IST). Apple's last event in April was the "Spring Loaded", at which the company unveiled the new iPod Pro series. The upcoming California streaming event can be expected to see new iPhones and Apple Watch Series 7, and the Airpods 3.

Until now, there have already been many talks circulating about new iPhones. The latest expose indicate that there will be design changes in the next-generation Apple Watch. The long wait on the upcoming smart gadgets of Apple keeps increasing the excitement and the curiosity.

The new iPhones are said to feature the A15 chipset, which offers high-speed 5G service, a 120Hz pro-motion display, and excellent wireless charging. Apple Watch Series 7 Models 41mm. The S7 chip can be provided with this. The iPhone 13 users can take calls even when there are no cellular networks, and these features grabbed the attention of many iPhone lovers. Apple analyst Ming-Chi Kuo exposed that the tech lead is planning to use Low Earth Orbit satellite connectivity for this feature.

The Qualcomm Snapdragon X60 baseband chip that supports satellite connectivity is likely to come in the new iPhone. It is designed to accomplish blazing fast 5G speeds with broad aid for sub-6 spectrum aggregation and mmWave its suite of advanced modem-RF technologies that dynamically optimize transmit and receive paths. Accordingly, it is said that users do not have to pay for this. However, telecom operators need to work with Global Star to make some products for this.

As announced, the Apple special event will take place on September 14. Devices such as the iPhone 13 Series and the new Apple Watch Series 7 are expected to be unveiled at the event. The exciting features are yet to be announced at the event.