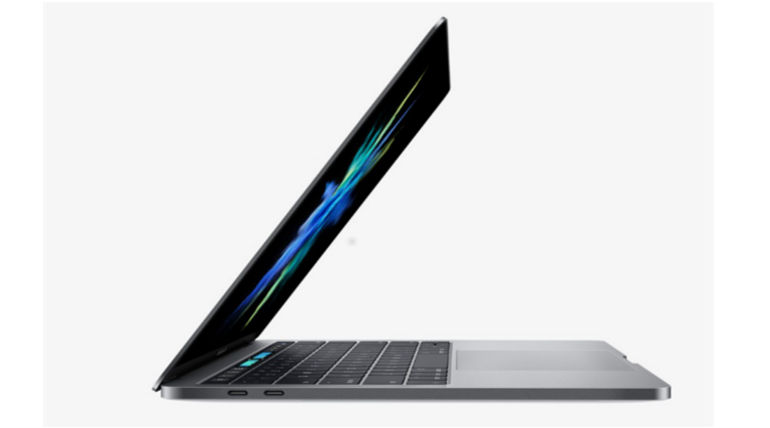 Everybody would have excited to see the title starting with "Apple launching" for a second, but the real fact is exactly inverse. It is actually the launch of free battery replacement program announced worldwide by Apple on April 20 after repeated complaints of flaws its high-end laptop 13-inch MacBook Pro (non Touch Bar model) and the service may take 3 to 5 days. Touch bar model users don't need to worry about the issue does not affect them.

Apple faces a blow through its 13-inch MacBook Pro (non Touch Bar model). This program is applicable for the particular model laptops which have an eligible serial number and is not for 13-inch MacBook Pro with touch bar or its older models. Apple's MacBook slips down to 7th place in the LAPTOP 2018 Rankings due to lack of innovation and no variety in laptop products.

It is believed that the "limited number" of 13-inch MacBook Pro manufactured between October 2016 and October 2017 were affected. The actual problem in the laptop is the expansion of built-in battery due to the failure of a component inside. The company has provided further information about the replacement process in its official website link page https://www.apple.com/support/13inch-macbookpro-battery-replacement/

However, Apple refused to reveal the actual no. of affected laptops and assured that the move is not concerning safety issues. The battery replacement program is not new for the US-tech giant. Earlier, Apple conducted a similar program for its affected iPhone models such as iPhone 6, iPhone 6s and iPhone SE  citing the software dealing with that slow down the performance of the models of reducing the price of battery replacement from $79 to $29.

The 13-inch MacBook Pro model that was introduced on 27th October 2016 is being available with less expensive configuration with 8GB 1866 MHz memory and 128 GB SSD storage with non-touch bar and conventional function keys having only 2 USB-C/Thunderbolt 3 ports.