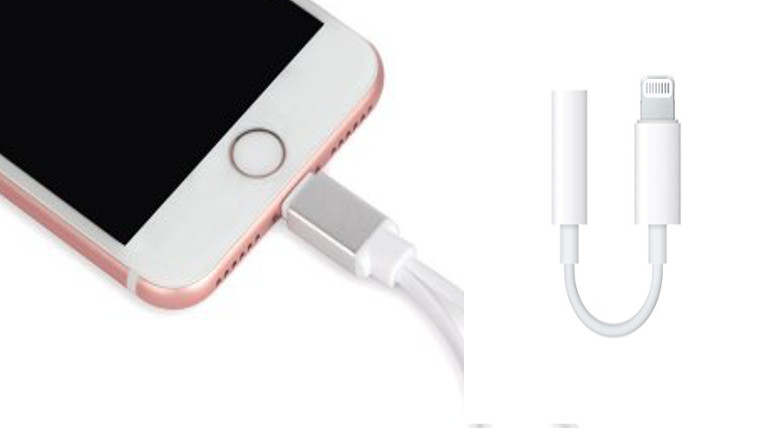 Since the launch of iPhone 7 in September 2016, the US tech-giant Apple has removed the 3.5 mm headphone jack and offered a 3.5 mm lightning headphone jack adapter. The move was highly criticised by the majority of iPhone users while some encouraged it. According to recent reports from Barclays Analysts, Apple iPhone will not include the existing headphone adapter in its upcoming models later this year. Contrary to this statement, some analysts slammed it a wild guess and Apple would be making the headphone as an option for separate purchase for $9.

Apple has developed AirPods (wireless earbuds) as an alternative to headphones and Bluetooth receiver to change the trend but the reach of AirPods can't be predicted this time. In order to promote Airpods, Apple may ship iPhones in 2019 without headphone jack adapter. However, no confirmation has not yet received from Apple's side.

Although Apple has introduced a new trend, its rival Samsung did not follow it and continues to offer the 3.5 mm headphone jack to its customers citing the convenience of using wired headphones. The same is the case for fingerprint recognition feature in maintaining smartphone security that is not offered in Apple's latest iPhone models and facial recognition is introduced as a change while other competitors are providing fingerprint recognition.

Last week, Apple's rival Samsung has predicted the slow growth in the sale of iPhone X in the second quarter of 2018 citing less demand for OLED displays in the mobile market and also the diversified availability of high-end smartphone models. Apple products like Apple Music, Siri, iPhones and others are facing heavy competition against its rivals in recent years. Apple's share has also stalled with a moderate sale of iPhone X indicating a blow to its investors. Anyhow, its brand value has not shrunk in the USA. Apple's quarterly earnings report would indicate the current status of its product reach in the market.