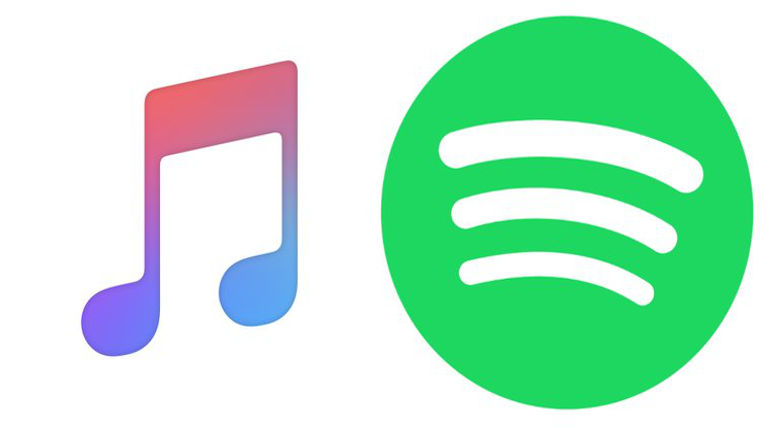 Apple Music and Spotify are the music and video streaming apps that have been widely used in America, Europe and parts of Asia. Both of these apps support the popular OS platforms such as Android, macOS, Windows.While Spotify is based in Stockholm, Sweden and established on April 2006, the Apple Music is US-based started in June 2015 only.

As a new update, it is said that Apple Music paid subscribers count has been increased from 38 million to 40 million within 2 months. According to Research analyst Mr Schachtuer, if the above data is true, Apple Music is the fastest-growing among its other services and it can also be predicted that Apple would aim to cross 110 million subscribers mark by 2021 with 40% annual growth rate.

However, the profit from Apple Music cannot overtake its other business services. When comparing the 2018 gross margin estimate of Spotify that is around 25%, Apple's gross margin is said to be only 15%.

In the ongoing race, there would be a stiff competition between Apple Music and Spotify that already have 70 million paid subscribers as of January 2018. Spotify recently confirmed the hiring of Carl Chery, the former hip-hop programming head of Apple meant for Hip-hop genre in iTunes and Apple Music. In its retaliating move, Apple is planning to introduce online subscription magazines in the Apple News App.

According to recent reports, Apple plans to spend $1 billion on video streaming in 2018. This raises a question among investors whether Apple would introduce video streaming services like Netflix and Amazon.