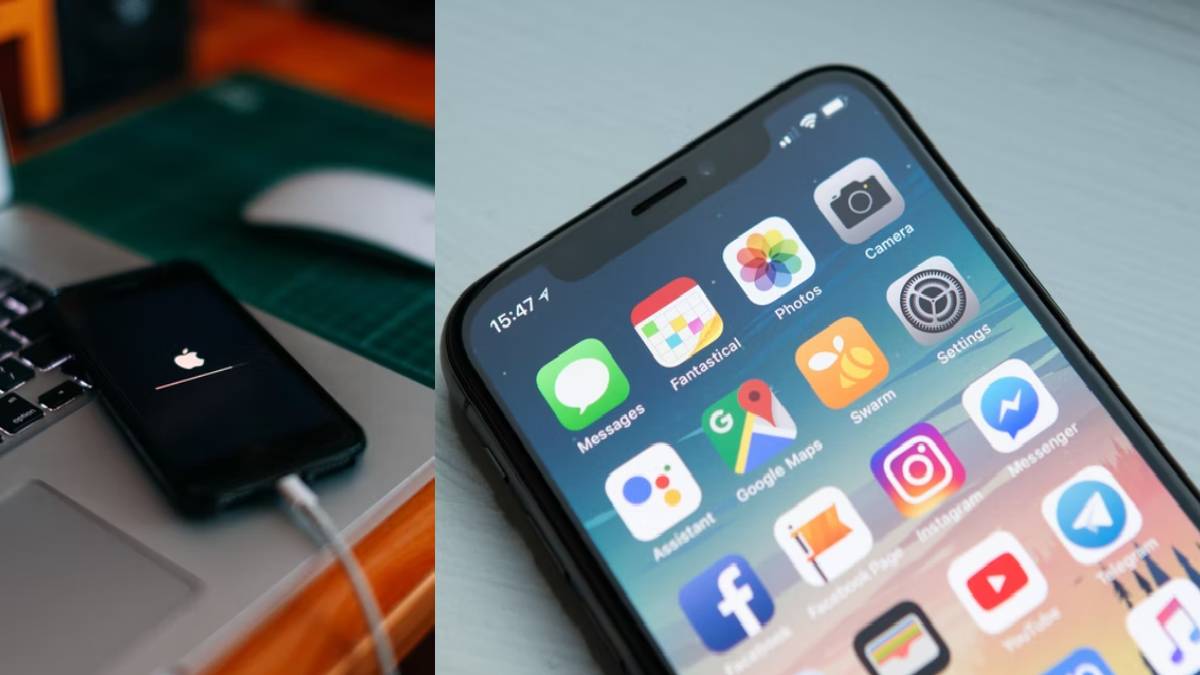 Apple has decided to make the services easier for users. Accordingly, the company has added several key features to its new iOS 16. Accordingly, you can now see the stored passwords.

If we forget the WiFi passwords we use on Mac computers, we can go to the settings page and view them. But, the iPhone was without this feature. The highlights of the new iOS 16 update include lock screen customisation, new lock screen notifications, live activities, focus filter, focus mode and more.

Users can view or share these passwords with Base Unlock or Touch ID, the security feature you sign in to. Apple is currently testing the beta version of iOS 16. Light text feature, sharing iCloud library, Apple Pay Later, lock screen and many more are given.

And the Apple Wallet processor gets the new Pay Later feature. It provides a secure and unrestricted credit service to Apple Pay users in the United States. The company has promised that this service will be expanded globally soon.

By default, Apple will allow you to lock any hidden or recently deleted albums. These can be unlocked using the iPhone's authentication methods like Face ID, Touch ID, or your passcode. Users can now blur things in the foreground of a Portrait mode photo. This is done to achieve a more realistic depth of field effect.

Users will be able to make modifications and even undo messages sent through the app. Apple has set a 15-minute time limit for users to alter or undo any message they have sent. There is one more interesting feature coming to the Phone and FaceTime app. You can just say, "Hey Siri, hang up" during a call, and the call will end.