Apple Next iPhone To Be Cheaper Than iPhoneX With Dual Sim 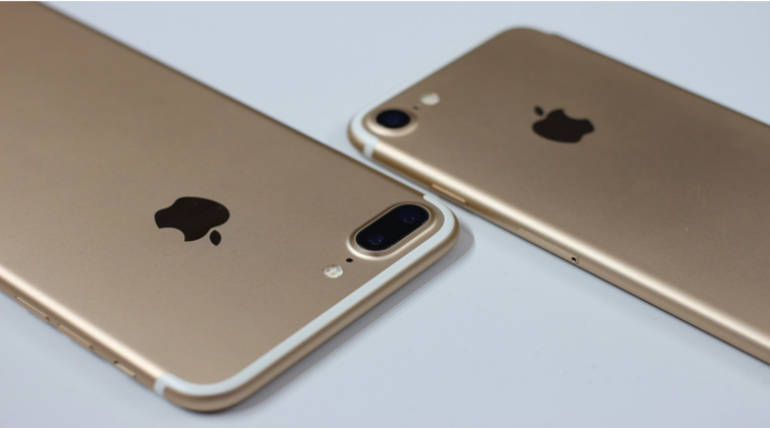 Apple plans to release a low-cost iPhone in 2018 for just $550, stated by KGI Securities analyst Ming-Chi Kuo in an investor note. It would be 6.1-inch LCD in two models, one with single sim and the other with dual sim facility, each sim could connect to wireless networks.

Kuo's statement about Apple's dual sim is unbelievable as Apple has so far not provided dual sim facility. He also reasoned out the Apple's dual sim plan by saying that the move could increase its market in China. This is because it provides the facility to travel abroad without changing SIM Cards which Chinese people frequently do when they move between their provinces.

According to Kuo, single sim iPhone would be in the range of $550 to $650 while dual sim model would cost between $650 and $750. Apple iPhone has been the costliest brand that could be afforded only by high-income people but the new move can change the customer's view of Apple products. These are the two benefits that Apple gains if its low-cost iPhone Model arrives the mobile market.

In fact, the dual sim slot is also planned for 6.5-inch OLED iPhone that would be launched this year. Along with it, another OLED iPhone would be unveiled with a small screen which might be a successor to iPhone X. According to recent reports, production of OLED panels would start in May 2018 and after a month, 6.1 inch LCD iPhones production shall be initiated.

Apple's recent products iPhone 8, 8 Plus, iPhone X has not attained the expected sales as targeted and Apple's upcoming products 6.1-inch LCD iPhone and 6.5-inch OLED iPhone would elevate the profits this year, says Kuo. Also, he reminded the Apple's report that tells about the reduction of 10% in the manufacturing bill of materials (MBOM) for next-generation iPhone X.

Apple Next iPhone To Be Cheaper Than iPhoneX With Dual Sim