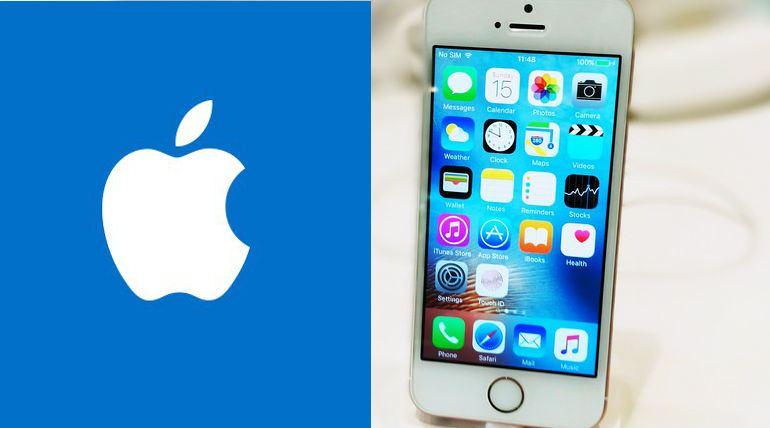 Apple Next Launch Is iPhone SE2 Expected On May Imagecredit: Andri Koolme

Apple iPhone SE is the Apple's only 4-inch iPhone looking similar to iPhone 5s with the internal specification of iPhone 6s having 12 MP camera and Apple Pay support and it was actually launched in May 2016. Apple lovers have been waiting for its sequel model for two years.

There are many speculations about the next release in Apple iPhone series for the past few months. Recently, analysts have outspoken the Apple's plan to launch cheap iPhone around $500 and also the one with dual sim facility. But, pushing down all the update news, it seems, Apple iPhone SE would be getting its successor in May 2018. It may also be announced at Worldwide Developers Conference to be held in California, USA on  June 4, 2018. Apple iPhone SE2 may not be provided with headphone jack and expected to work on A10 Fusion processor which is a 64-bit ARM-based system on a chip designed by Apple Inc. Also, instead of Face ID, Touch ID shall be used in the new model, according to the recent reports.

Apple's recent products iPhone 8, 8 Plus, iPhone X has not attained the expected sales as targeted and Apple's upcoming products 6.1-inch LCD iPhone and 6.5-inch OLED iPhone would elevate the profits this year, says analyst Kuo. With the repeated criticism of Apple products such as iPhones, MacBook Pro Laptops, the Apple shares suffered 4 percent drop on Friday.

Some analysts say that Apple's iPhone sales would go down and some others predict that iPhone X would be discontinued by Apple this year citing inventory issues. Customers have commented on the high-cost price of iPhone X and it is said to be the main reason behind its low sales. In the other way, its high cost keeps Apple healthier in the mobile market.

Replying to raised doubts and questions, Apple says the iPhone X is not dead and it would be upgraded.