Apple Siri Responds With A Bad Word For The Word Mother 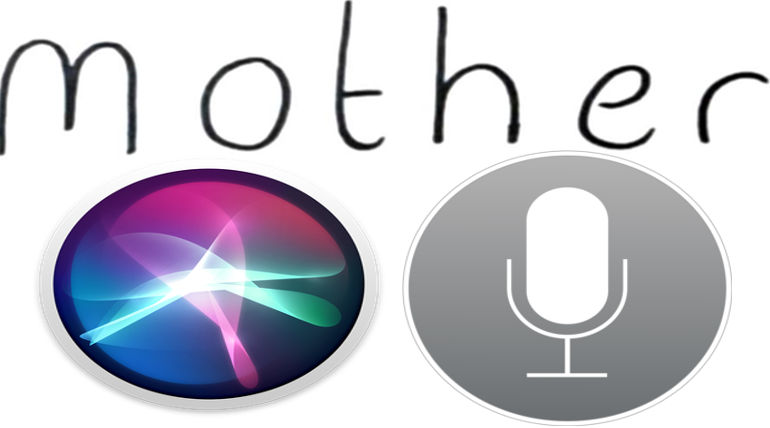 Virtual Assistant technology has been used for many purposes like web search, time notifying, task notifying and informing the needed things set by the users such as weather telling, cab booking, traffic checking, alarm setting, reservations and bookings, making orders, music playing etc. by asking through voice and response retrieval also be voice. Google assistant, Amazon Alexa, Microsoft Cortana and Siri are the popular ones being used widely. Siri is a virtual assistant of Apple that gets supported in operating systems such as iOS, watchOS, macOS and tvOS.

When a question is asked, it responds with multiple definitions. Recently, iPhone users have discovered a surprising answer when asked about the meaning of the word "Mother". It gives a restricted definition replying that as a short form of "Mother Fucker" in its second definition. It was also tested in latest mobile models of iPhones and iPads and also computers and found to be responding the same manner. It is said that Siri is getting the definition from Oxford Dictionary. Also, it is stated in the dictionary that the word is of vulgar slang. In such case, how could it define it without giving a warning?

Apart from this, Apple's Siri has also been facing many critics regarding its performance as reviewed by users as follows:1) Siri gives multiple answers confusing the user and doesn't give the relevant one needed.

2) In case of navigational search, it does not pronounce a street name legibly.

3) Also, it reads out the content from messages as it is without filtering.

The errors in Siri make the users laugh at times and sometimes irritates. In the recent survey conducted to estimate the accuracy and answering strength of virtual assistants, Apple Siri was moved to the last place with only 40% accuracy but Siri's usage is increasing year by year.

Apple Siri Responds With A Bad Word For The Word Mother