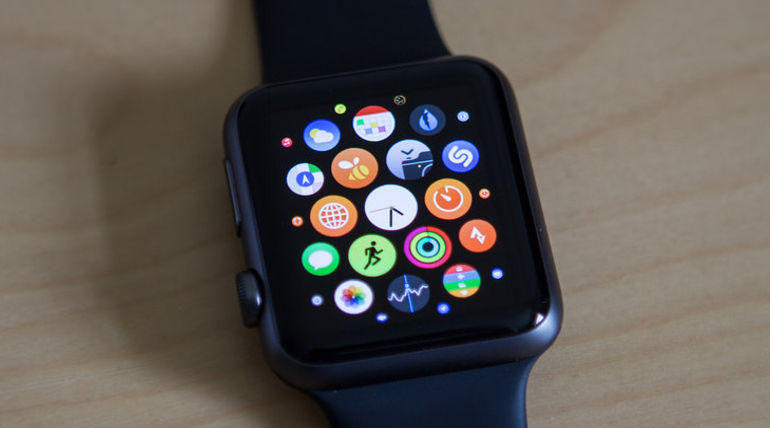 Apple Watch series 1 (38 mm and 42 mm) are expensive as they are priced at $249 and $279 that could not be affordable for many people, but now, Walmart has eased its buying by offering $100 in each model thus reducing it to $149 (including shipping charges) that is equivalent to that of Airpods price less than $10. This price reduction is for 38mm Apple watch Series 1 with Sports Band while the 42 mm model has been discounted to $179.

Apple Watch Series 1 is called as a "starter model" in the market which was launched 3 years ago at an initial price of $349 while it's 42 mm model was priced at $399. Although the reviews were good about its design, its high price and short battery life were under critics. Following this, Apple Watch 2 and Apple Watch 3 have updated many special modern features such as built-in GPS, waterproofing, LTE technology, music streaming etc...

The buyers of Apple Watch 1 would miss the new features in its latest watches but still, it has other significant features like water resistant, fitness tracking, telling time etc..Apple Watch has always been a craze for youngsters and children, at times for seniors also. Apple Watch 4 would have an update on three important features such as design, display, hig-end fitness features and may be available with watchOS 5 software and is expected to be launched this year. A sleep tracking feature can also be included.

In the Worldwide Developer Conference scheduled on June 4, Apple would outspeak the status of its much-anticipated projects that include iOS 12, iPhone SE2, watch OS 5, cheap iPhone X, Mac-Pro redesign, iPad Pro, Apple TV content and others.