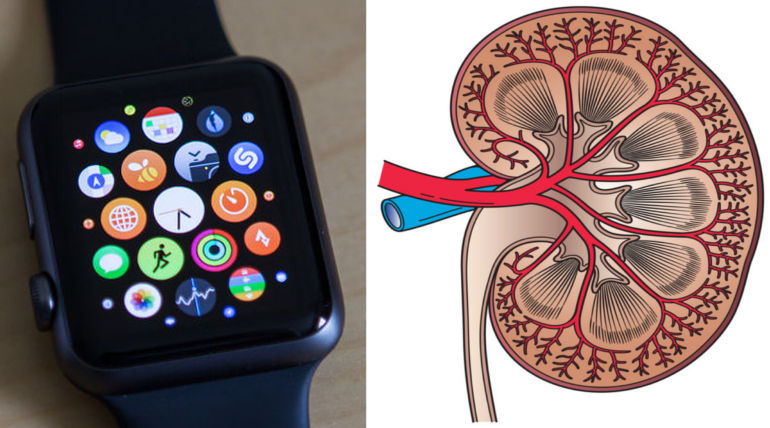 Deanna Recktenwald, a Florida teenager was lucky to have an Apple Watch as a Christmas Gift because it saved her life by alerting the critical medical condition. An 18-year old girl was warned by Apple Watch to undergo immediate treatment citing the raising heartbeat to 190 beats per minute. She didn't even know that the watch has the capability to measure the heart beat. Her mother Stacey Recktenwald, being a registered nurse, has not ignored the alert and checked the heartbeat and found it correct. Deanna also informed that she had a headache and find somewhat difficult to breathe.

Deanna was taken to clinic to know about her critical health issue. The blood pressure and heart rate measured was found to be abnormal 150/99 and 130 bpm. Also, a blood test confirmed that she has been suffering from kidney failure and only 20% of the kidney was functioning and she was in need of a kidney transplant operation. Being a healthy athlete, she had not experienced any symptoms of kidney failure before.

Deanna's mother wrote to Apple thanking the company for saving her daughter's life and mentioned that without the watch, they could not have identified the problem. She also stated that her daughter would be going to college in August after getting recovered from it. On behalf of Tim Cook, CEO of Apple, a reply letter was sent to Stacey thanking her for sharing the story. Also, Tim Cook stated in his Twitter, "It is good to hear that your daughter was fine and stories like Deanna would keep inspiring us to dream and move forward further".

A recent study conducted by a startup firm with the University of California at San Francisco reported that apart from heartbeat, Apple watch can notify high blood pressure and sleep disorder.