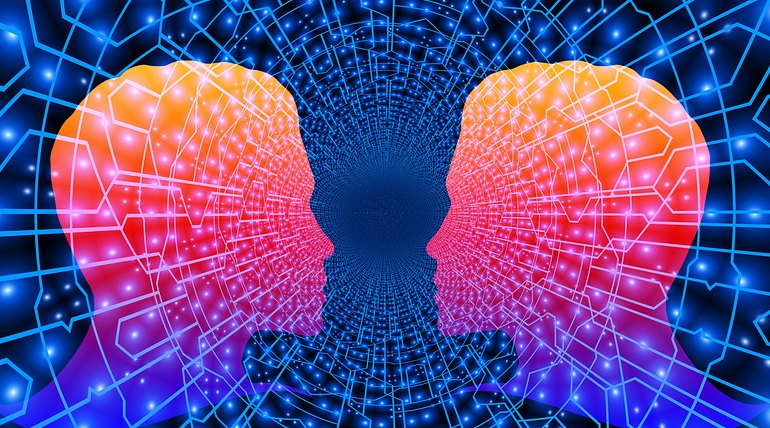 Facebook headquarters Menlo park experienced chittering noises and it was Daisy a six-legged robot which made noise to everyoneâ€™s surprise. Daisy looked giant-sized and it is Facebook's one of the robot science research projects. Facebookâ€™s Artificial Intelligence Research (FAIR) group often dabbles with robotsâ€™ self-supervising capabilities. The goal is to make the robots explore the world like the way humans do use trial and error. Scientists from FAIR are helping robots teach themselves how to walk and grasp objects. It is indeed surprising that the worldâ€™s largest social network company is tinkering with robots.

This is done not to get into the news headlines but to advance the artificial intelligence concepts. AI researchers long time explores the way the robots can learn things with much less data which could subsequently help to increase the AI activities with minimal data. Many technology companies are working on this minimalism approach where artificial intelligence will help to easily translate one language to another or recognizing people from objects and images. As far as Facebook is concerned it works beyond Daisy with robots that consist of multi-jointed arms and robot hands that have touch sensors on their fingertips. Picking up a rubber duck is one of the tasks assigned and robots should be able to do that with minimum data using a machine learning technique called self-supervising. The research is still at an early stage.

The stage has reached where robots are able to reach out for objects but have not far-reached to pick them up. It is still discovering the technique like how the babies first learn to use their muscles and limbs before they move. "The robots should also be able to understand the consequences of its actions," said Franziska Meier, a research scientist at FAIR. When robots start exploring things, the learning process will be quickened she added. AI with robots works better to AI with software in a computer as it forces the algorithms to use the data efficiently which reduce months or years to days or hours. Artificial Intelligence gets redefined exploring human possibilities.