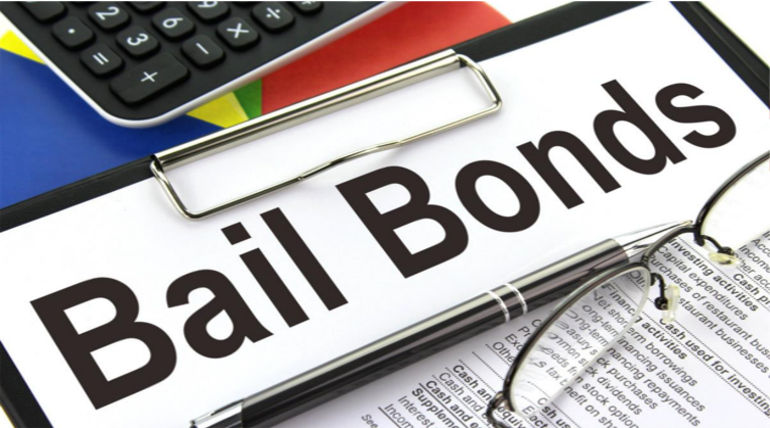 Bail bond companies can no longer purchase advertisements on Google's ad platforms, according to the recent announcement by Google on Monday. The new policy change of Google Adwords will come into force in July 2018. Google said that the decision was taken based on the studies that reveal that these bail bond service providers make more profit from certain low-income demographics with their ads showing unclear financing offers that subject the people to long-term debts.

Google also said that the company felt responsible for creating an ad ecosystem for all and also to protect its users from harmful products. Google has also reported that it has removed 3.2 billion bad ads in 2017. The action is said to be the largest one taken against bail bonders. In 2016, Google removed the payday lender ads from its site.

Rashad Robinson, Executive director of Civil rights group Color of Change stated that Google's decision in breaking ties with such businesses was appreciable and the company has consulted with his company and others before taking an action and he also hoped that other corporates would follow the same to end the rewards that instigate mass incarceration of poor Black and Brown People.