Cars Are Going to Measure Real-time Pollution â€“ But how? 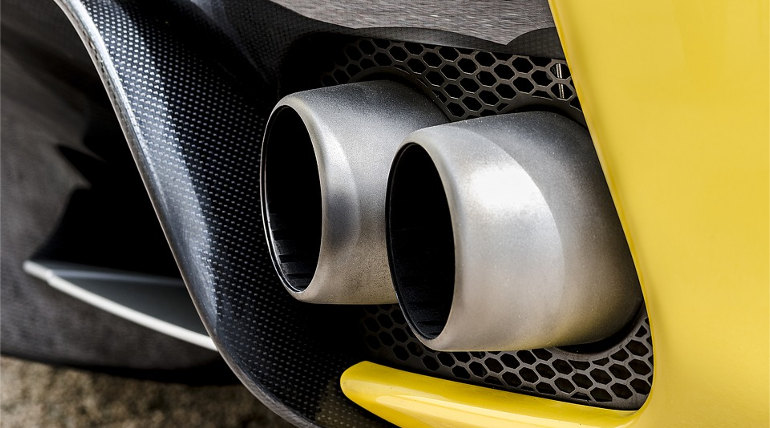 Researchers who belong to the University of Utah, Salt Lake City have now found a new one to study air pollution. Google is also in the team that supports with allowing air monitoring equipment which is from two of their Street View mapping vehicles. We already know that Google Street View cars take pictures in our neighborhood. Presently and till the end of the year, two vehicles are going to sniff the air. Researches of the Department of Atmospheric Science are going to fit the equipment to sample the air. This makes Salt Lake City the fourth city to try this.

Research associate named Logan Mitchell told, the project has been in Houston and Oakland. Another similar project is there is London too and this makes us one of the few countries to try this technique and curious to know the conditions of the surrounding and how that affects the people's health. In the context of vehicles, trains are also under this project. TRANX trains have also this air monitor mounted and after this a 2 million study that used an aeroplane to measure the wintertime pollution from the sky.

Associate Professor John Lin showed ABC4 a map of where the Google cars detected nitrogen oxides or NOx on May 13th. This will also bridge the gap between the results from the standard sites and the actual air that people are breathing. So the plan is to

drive the specially equipped Google vehicles will collect data all around the city for eight hours a day, five days a week and till the year-end. Google believes that this data will help policymakers to come up with solutions for air pollution.

Cars Are Going to Measure Real-time Pollution â€“ But how?