All Details You Need To Know About Huawei Foldable phones 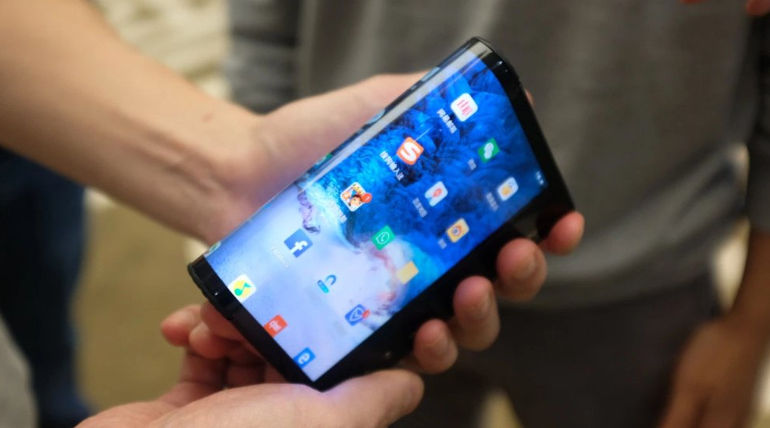 AS we know already Samsung started its work on foldable mobile phones, Huawei is now on development of foldable devices and in addition with  5G compatibility. mobiles. But so far Huawei didn't release any source of media regarding this foldable phones and expecting to be on early 2019.

The expecting Huawei mobile may be of 8-inch flexible screen and manufacturing by BEO. The already announced Samsung would be 7.3 inches should be noted down as Huawei is in huge competition in the mobile market,

the foldable Huawei's first release would be in South Korea and not in China as chine most carries already support 5G in Korea. The announcement would be in Mobile World Congress (MWC 2019) and that would be priced more expensive.

Hope 2019 would be an exciting era of new trends in the mobile technology world.

All Details You Need To Know About Huawei Foldable phones