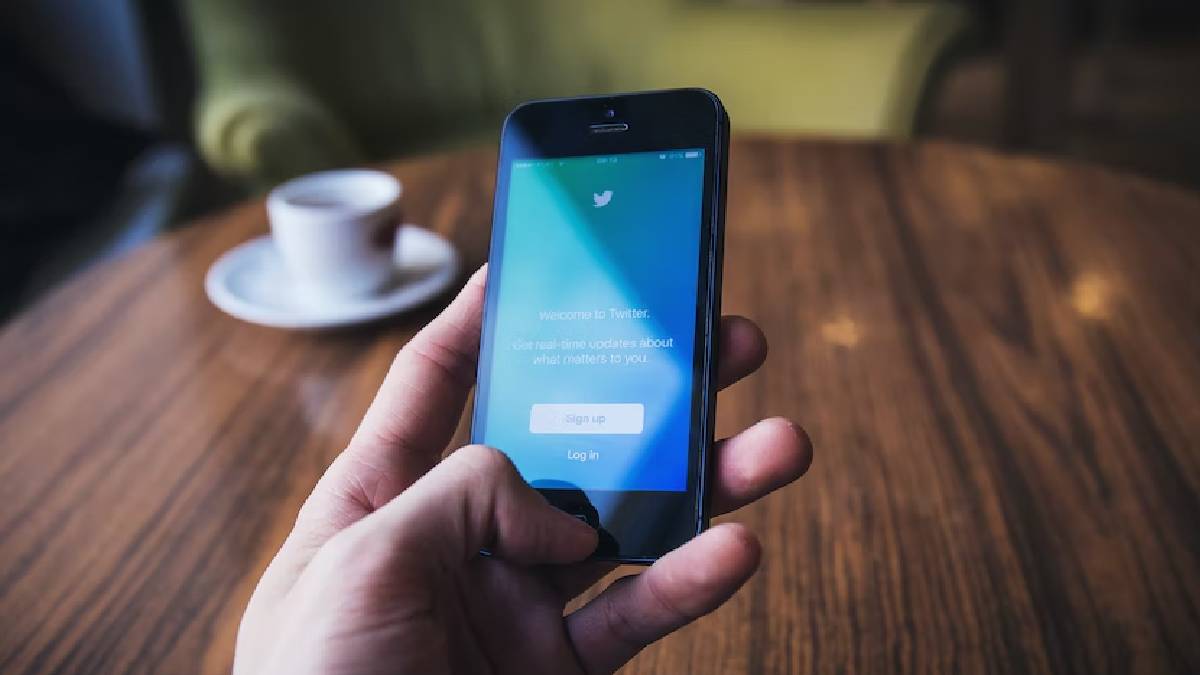 Elon Musk announced Tuesday that verified users with Blue Tick would pay US$8 a month.

In a tweet he posted yesterday, he said, "Twitter's current lords & peasants system for who has or doesn't have a blue checkmark is bullshit. Power to the people! Blue for $8/month." he said.

Musk also said prices would be adjusted for each country according to people's purchasing power. Verified Twitter users also get priority in replies, mentions, tweet edits and searches. This is necessary to rule out spam/scams, he said.

Also, BlueTick account holders can post longer videos and audio and cut ads in half. Listing the benefits, Musk said there would be a 'paywall bypass' option for those who want to work at Twitter. He said the new measures would reward content creators and generate additional revenue for Twitter.

The $8 price was set to temporarily stop the protests and uproar among users when the $20 per month price was announced. But soon the amount will be increased according to business circles.

Twitter’s current lords & peasants system for who has or doesn’t have a blue checkmark is bullshit.

Power to the people! Blue for $8/month.