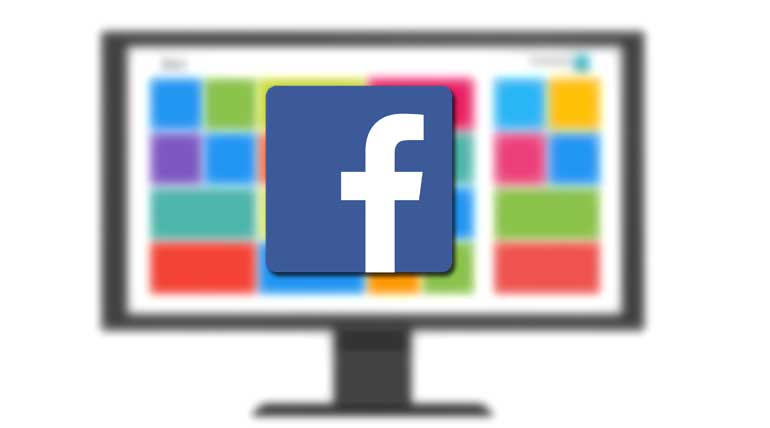 All the facts you want to know about Facebook's new OS: Facebook executive's interview with The Information has created a ripple in the silicon valley now. It is all about another attempt at Facebook to have its own Operating System. Now the debate is hot, whether it could succeed this time against the monopoly of the OS giants Android and Apple.

It is because of its previous attempt in 2013 did not take off well.  But this time, Facebook seems to have the right setup with more than 4,000 dedicated staff solely for the OS developing purpose on a 770,000 sq.ft. at new FB campus in Burlingame in California.

In a recent report in The Information, there were hints about FB developing its OS. Andrew Bosworth, Facebook's head of hardware, has said to it that FB wants to make sure that the next generation has space for them. It also quoted him as saying of not trusting the marketplace or the competitors for it and going to develop their OS.  The report has led to widespread speculations of is it possible or not and more now.

But the fact is Facebook has already announced the release of their AR glasses, which can be operated by thought in 2023.  It is in coincidence with Apple also announcing its AR glasses in the same year. Andrew Bosworth has also confirmed it to The Information that the AR glasses are codenamed, Orion.

He said the working is going along with the Oculus and Portal devices, and the AR glasses will have a brain control interface to allow users to control them with their thoughts. It is as per Facebook CEO Mark Zuckerberg's belief that AR glasses may replace mobile phones as the primary way of connecting consumers online.

But experts in the field think that Facebook has already failed in such efforts in the past. The attempt to develop prototypes of a custom OS for Home during the past did not materialize and continued to use Android only.

Also, in 2013 FB tried to create a software layer to operate on HTC's mobile phones failed.  It was because of the unpopularity of flooding the phone with FB's social feed and also due to numerous privacy scandals.

But now FB seems to be taken the challenge head-on, and even in some years down the line, they could have their OS. The AR glasses of Apple and Facebook in 2023 could be an eye-opener for not only Facebook's ambitious OS plan but also for future technology involving communications.