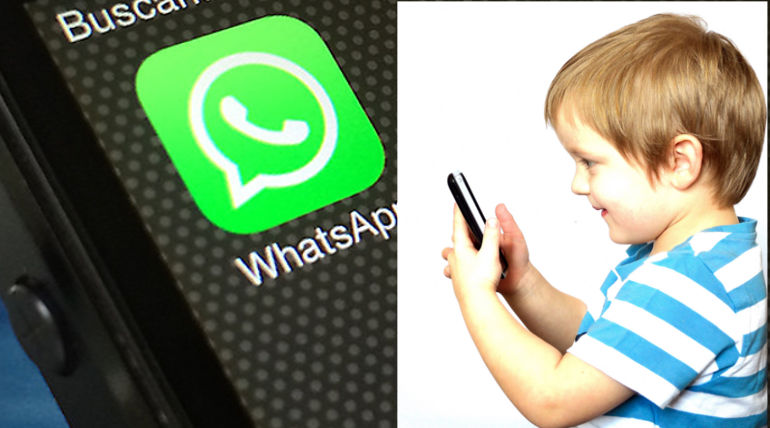 Since the growth of internet all over the world, the Europeans framed themselves certain regulations called General Data Protection Regulation (GDPR) law that has to be complied by service providers like WhatsApp, Facebook and others.  According to GDPR, the Europeans can ask the social media platforms to delete their personal data available with them.

As a new initiative, Whatsapp has restricted the age limit to 16 years for agreeing to the terms of service and privacy policy while the age limit of 13 years prevails as usual on other continents. The cross-checking of a user's age is quite difficult for WhatsApp and it has not revealed the measures taken to identify the age range.

Interestingly, WhatsApp has also announced that users can download a report of the data such as contacts, mobile information, blocked number list that have been collected by WhatsApp. Also, it noted about the safety features such as blocking unknown users, reporting spam etc..The changes would be implemented in the new version of WhatsApp. In another move, Facebook will hereafter ask for parental approval from teens falling between 13 and 15 years to share their personal information.

Facebook-owned WhatsApp also affirmed that it would not ask for new rights from the European Union to get any personal information from its people and the data available with it will be secured. Already WhatsApp's move to acquire additional information from its users in Europe to share it with Facebook has been distorted by European agencies. There are many questions arising on Facebook regarding the data usage and security after getting screwed by US lawmakers last month in the Cambridge Analytica scandal.