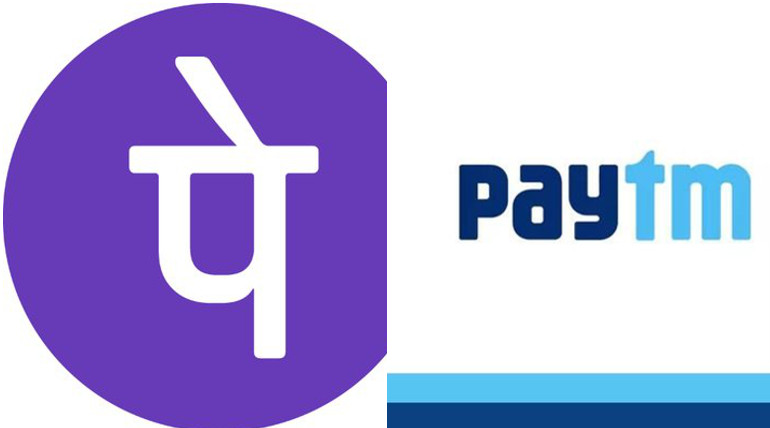 National Payments Corporation of India (NPCI) has congratulated PhonePe for their perforMance as UPI merchant in the National Payments Excellence Award 2017 ceremony held on Thursday. Digital payments PhonePe have been used by100 million users and the company has also crossed $20 billion payment volume in a year successfully with monthly transactions of $2 billion holding 30 million bank accounts and the firm has doubled the payment values in the last three months said by PhonePe CEO Sameer Nigam. Nigam also revealed his company's targets and plans.

Presently, PhonePe is in partnership with Airtel Money wallets and also with Jio money and Freecharge. The firm also plans to provide its customers with the value-added services. Bengaluru based Phone Pe's great achievement in servicing 100 million users within two and half years of its inauguration is highly appreciatable.

On the other side, its rival Paytm that also works on UPI performed annual transactions up to $29 billion with 63 million transactions in April. According to the recent reports, Paytm has been facing the challenge of retaining the existing customers as RBI's need for KYC compliance is said to slow the transaction speed.