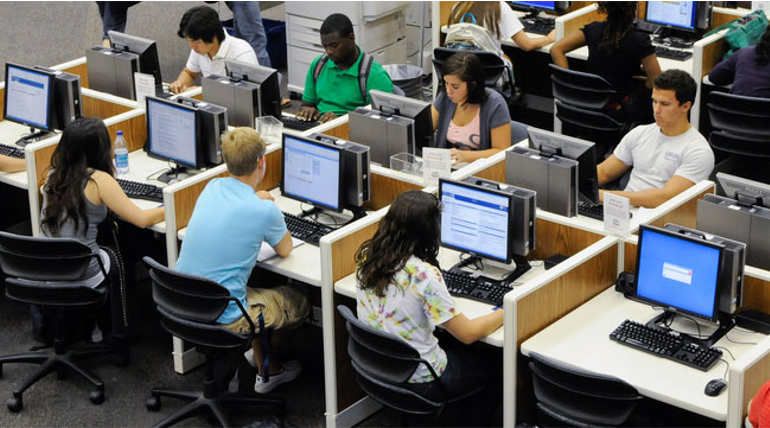 Earlier, the Communications Regulatory Authority (CRA) said that there would be a global internet shutdown for the next 48 hours during the maintenance work and it is necessary to ensure a secure and stable DNS. The Internet Service Providers who arenâ€™t prepared for this change will get affected and possible breakdown of the network might happen until Security extensions get enabled.

Now, the Internet Corporation of Assigned Names and Numbers (ICANN) has confirmed that there wonâ€™t be any shutdown of the internet as expected, instead, there will be a minimum impact across the world during the root Key Signing Key (KSK) Rollover. ICANN is carrying out a maintenance work of changing the cryptographic key to protect the Domain Name System (DNS).

The maintenance action is required to tackle the increasing attacks in the cyber world and hacking activities across the world. As announced a couple of months back the scheduled change in cryptographic keys are already under progress and there are no such network shutdowns reported so far.

The ICANN Spokesperson confirmed that 99% of the internet users whose resolvers are validating wonâ€™t be affected and there very few impacts are expected during the updating process to protect the Internet's Address book.